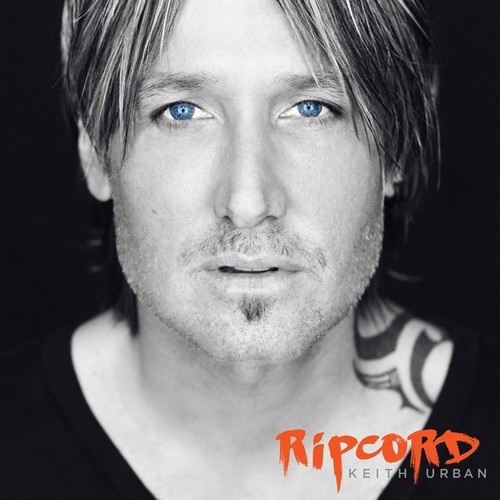 As the excitement mounts for Keith Urban s May 6th release of RIPCORD, and for his subsequent June 2nd launch of his ripCORD World Tour 2016, details of his eighth studio album are revealed. RIPCORD features a virtual who s who of creative collaborators for an album that Urban says was his most exhilarating album to make, both musically and creatively.

This album s journey began back in January, 2015 and took me to a lot of unexplored people and places. added Urban. The end result was the recording and exploring of more songs then I ve ever done before and carving that down to what I felt constituted RIPCORD.

They include new collaborations with Jeff Bhasker, busbee, Greg Wells and Nile Rodgers, as well as those who Urban has worked with before, including Shane McAnally, Ross Cooperman, Dann Huff and Nathan Chapman all of whom worked with Urban on his previous No. 1 album FUSE.

Getting to work with people like this was unlike anything I ve envisioned before, said Urban. It s the result of writing, reaching, imagining, and following the muse every step of the way.