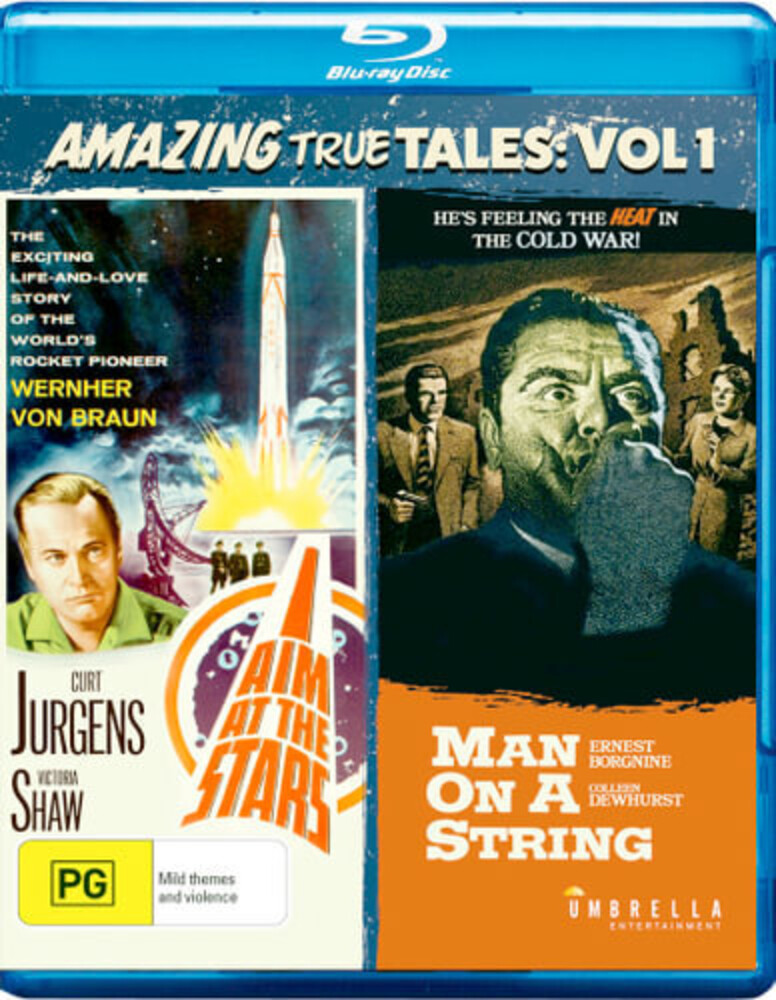 I Aim At The Stars looks at the controversial life of Dr. Wenher von Braun (Curt Jurgens, The Spy Who Loved Me), one of the most brilliant and controversial figures of the space age. During World War II, von Braun developed the deadly V-2 rocket, which was a key weapon for Germany in the strikes against London. But after the war, he defected to the United States to help them develop their Cold War satellite program. Accusations of Nazi sympathies and angry attacks by those who suffered from his rockets plague the doctor, who repeatedly claims he was forced to work for the Nazi party.