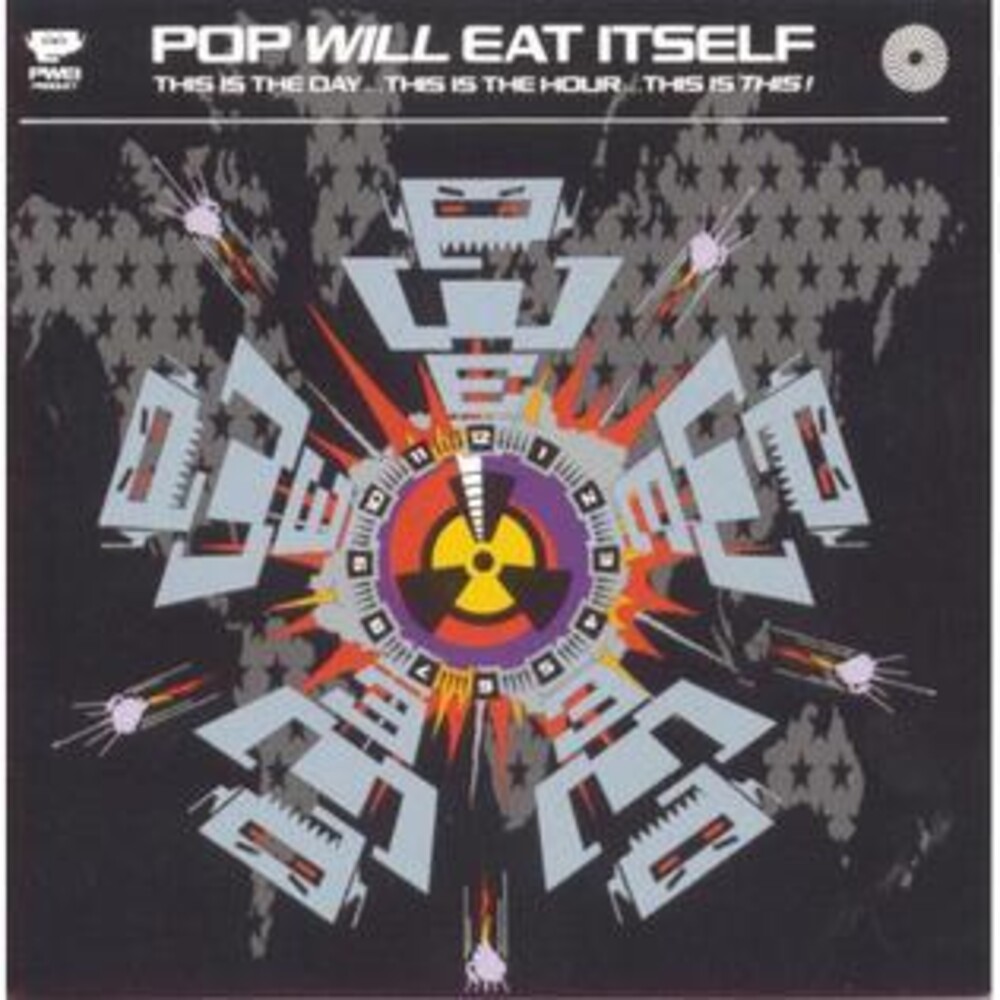 This Is The Day This Is The Hour This Is This: 30th Anniversary[Deluxe Splatter Colored Vinyl]
Artist: Pop Will Eat Itself
Format: Vinyl
New: Usually In Stock $63.99
Wish

Double vinyl LP pressing. This Is the Day... This Is the Hour... This Is This! Is the second studio album by English rock band Pop Will Eat Itself, originally released on 1 May 1989 by RCA Records. The album builds upon the band's 1987 debut Box Frenzy in it's extensive usage of sampling, combining influences from punk rock, hip hop, heavy metal, and disco music, with samples and lyrics that reference, among many subjects, pop culture and geek culture. Particularly influential on the album's musical style were hip hop group Public Enemy, while the album's own subtle post-punk touches would later be credited as influential. Some critics regard the album as a sound collage. The three singles from the album - "Def. Con. One," "Can U Dig It?", and "Wise Up! Sucker" - were among the band's most successful to date.