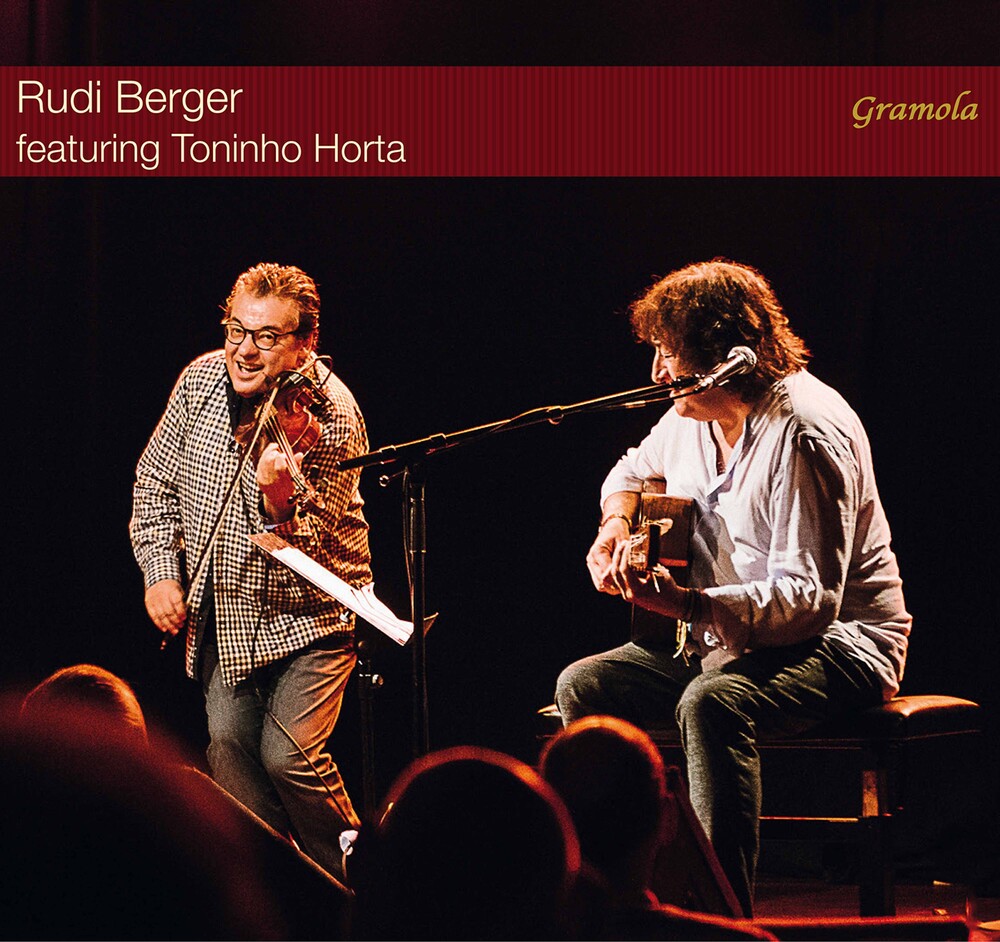 The combination of violin and guitar as well as classical playing styles and jazz has been on everyone's lips since the inimitable duo Stephane Grappelli and Django Reinhard. An equally deep musical friendship exists between the Viennese violinist Rudi Berger and the Brazilian guitarist Toninho Horta, whose new album Belo Horizonte received the Latin Grammy Award for "Best Brazilian Album of the Year" in 2020. Their first collaborations started in 1988 in the United States, since then the two extraordinary musicians have played over 500 joint appearances to date. This album by the title "Rudi Berger featuring Toninho Horta" presents a cross-section of these years of musical life together, with recordings from Austria, New York City and Rio de Janeiro, from duo to 9-member formation. The compositions by Berger and Horta always transcend genre boundaries and incorporate influences from bossa nova, jazz, but also classical and folk music.