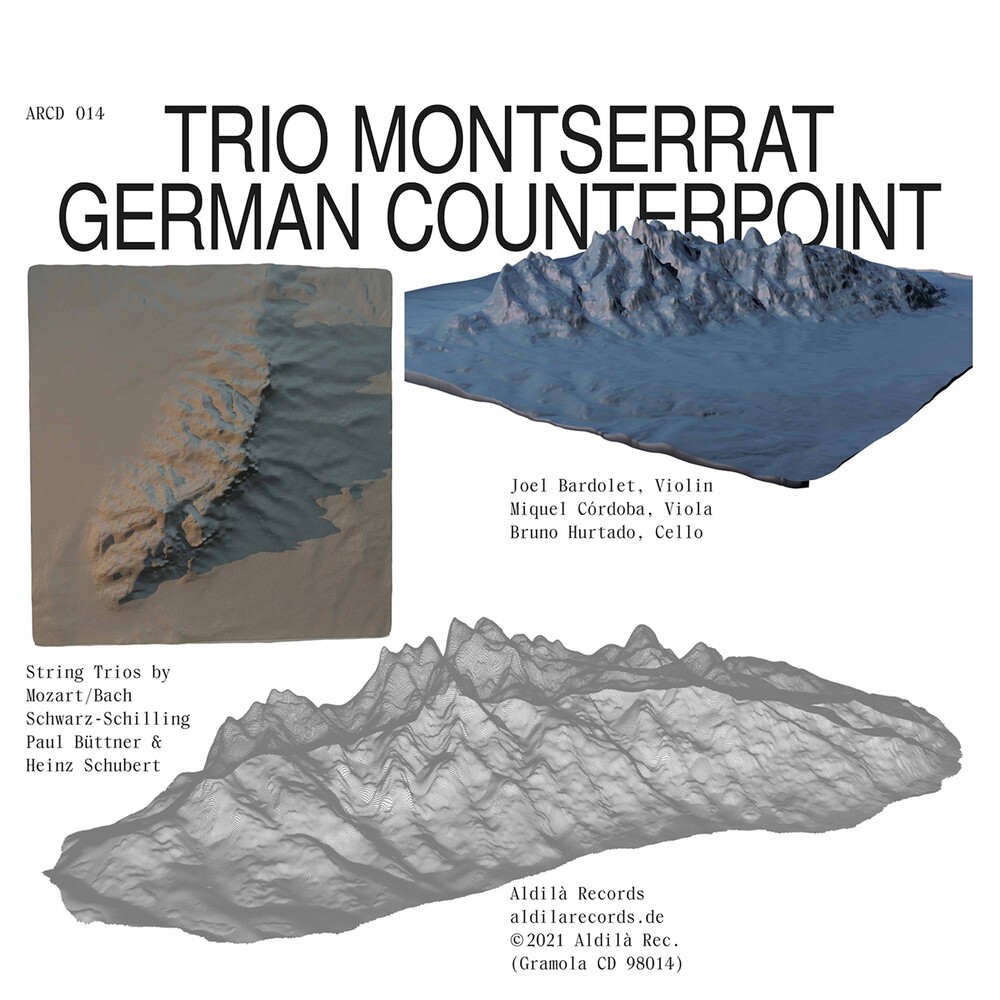 The corona distancing rules meant that Symphonia Momentum did not play in early August 2020. Instead, on the initiative of concert master and soloist Joel Bardolet, a trio of Catalan musicians who knew each other well but had never played together before came together in Munich. Astonishingly quickly, they found their own sound, and in intensive work, a polyphonically complex, highly demanding program was rehearsed, performed in a private concert and recorded within a week. It is doubtful whether the string trio arrangements of three fugues from Bach's Well-Tempered Clavier are really by Mozart. But the slow introductions that Mozart composed for them leave no doubt as to their origin. Paul Büttner wrote his Trio Sonata in canonic form around 1930, and these seven miniatures not only radiate musical joy, but also present an unheard-of variety of characters and moods in their own unmistakable language. They are recorded here for the first time, as well as the enormous Chamber Sonata that Heinz Schubert (1908-45) composed in 1934. Heinz Schubert, who was killed in the Volkssturm on the Eastern Front shortly before the end of the war, wrote a work here that is incomparable in it's gigantic challenge and irresistable crossing of apparent boundaries of polyphonic complex three-part harmony. Stylistically influenced by the polyphony of his teacher Heinrich Kaminski, based on Bach, late Beethoven and Bruckner and overflowing the barlines, Heinz Schubert created a hymnic-ecstatic music of absolute timelessness. The program concludes with the late String Trio of 1983 by Reinhard Schwarz-Schilling, once Kaminski's closest student. In two movements of rhapsodic freedom of form and refined, fragile introspection, Schwarz-Schilling draws a confident balance of a long life as a composer, shaken by the world wars and ideological trench warfare of the 20th century.