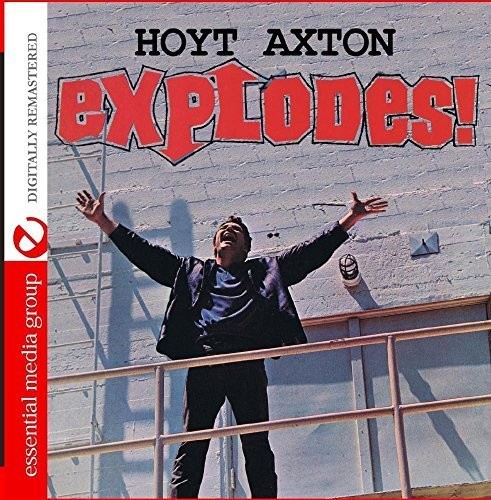 A folk singer with a down-to-earth style and a powerful voice, Hoyt Axton established himself on the West Coast in the early 1960's as one of the biggest stars of the era, and was a gifted songwriter whose became known allover the world. Some of his biggest hits include "Joy to the World," "The Pusher," "No No Song," "Greenback Dollar," "Never Been To Spain" and "Boney Fingers." Presented here is the album "Hoyt Axton Explodes!," originally released in 1964. All selections have been newly remastered.