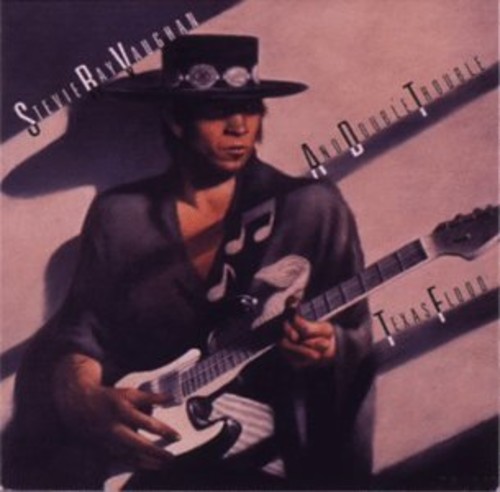 Import 180-gram LP pressing. When the blues was no longer hip as it was in the '60s Stevie Ray Vaughan crashed the charts with his debut album 'Texas Flood' in 1983. Spending more than six months in the charts made Vaughan a true star and on his own he revitalized the blues experience again. On 'Texas Flood' Stevie Ray Vaughan celebrates his influences, pumps fresh blood into the familiar genre and made it a success... once again! The album kicks off with two well known songs 'Love Struck Baby' and 'Pride And Joy', after which he starts building to the climax of 'Dirt Pool' and 'I'm Crying'. The album concludes with a tribute to his wife 'Lenny'. Stevie Ray Vaughan's unique quality is that he's not an artist who just recorded albums in the blues genre trying to approach the standard. Instead he just simply joined in with all the '60s blues legends.
back to top