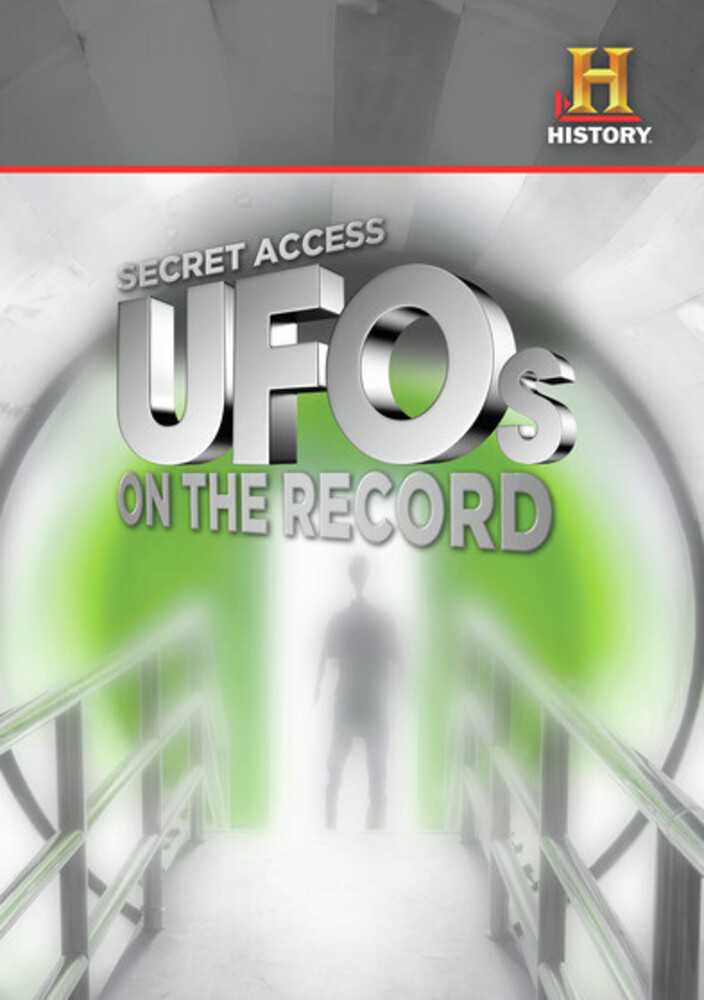 From the prehistoric drawings through the Roswell incident, reports of strange and unexplainable sightings in the skies have become part of an unofficial historic record. With the proliferation of video and photo technology in the modern era, reports of these events - along with visual evidence - have only increased. 95% of UFO sightings are false, resulting either from misidentification or deliberate hoaxes. Secret Access: UFOs On The Record focuses on the other 5%. This 2-hour special explores sightings that are supported by numerous creditable sources, from Air Force and commercial pilots, FAA officials, investigators, military Generals and NASA officials as well as hard data: photos, film, radar and audio recordings. Additionally, formerly classified documents have been accessed to lend further credibility into the UFO phenomenon. Together, this evidence presents a startling look at the very real possibility of alien visitation, a definitive account of findings from the highest and most trusted levels of government and civilian science in the nation.