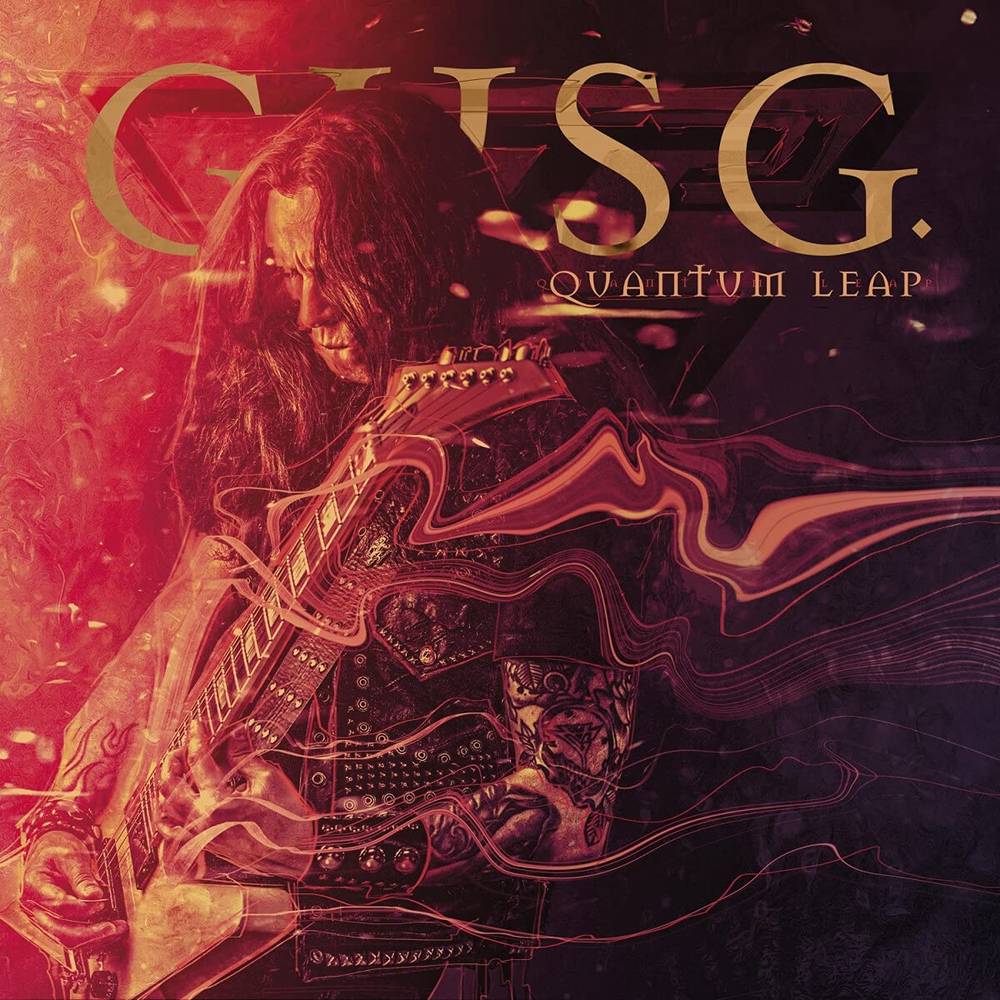 One of the best guitarists does the honors and leads the listener into a virtuoso world of guitar sounds. The quantum leap of his musical development and career will be released on October 08, 2021. It is no longer a secret that Gus G. plays in the top league in the world of guitar virtuosos. Not only that he played the world's biggest stages in his time with Ozzy Osbourne, but also that he was able to gain a firm place and a loyal fan base in recent years with his own band Firewind and his solo project Gus G. ennoble the guitar artist. In his new album "Quantum Leap", Gus G. continues his straight and inspirational path, this time focusing only on his excellent craft. For this reason, the new album is an instrumental album, but so complete in itself that it can make many a person green with envy. Gus G. has again relied on his longtime colleague Dennis Ward for production, but has done the mixing and mastering entirely on his own terms. Hard metal tracks line up with melodic riffs and make this album seem like a complete work. "Quantum Leap" is a tribute to himself, to a great guitarist and instrumental artist.
back to top