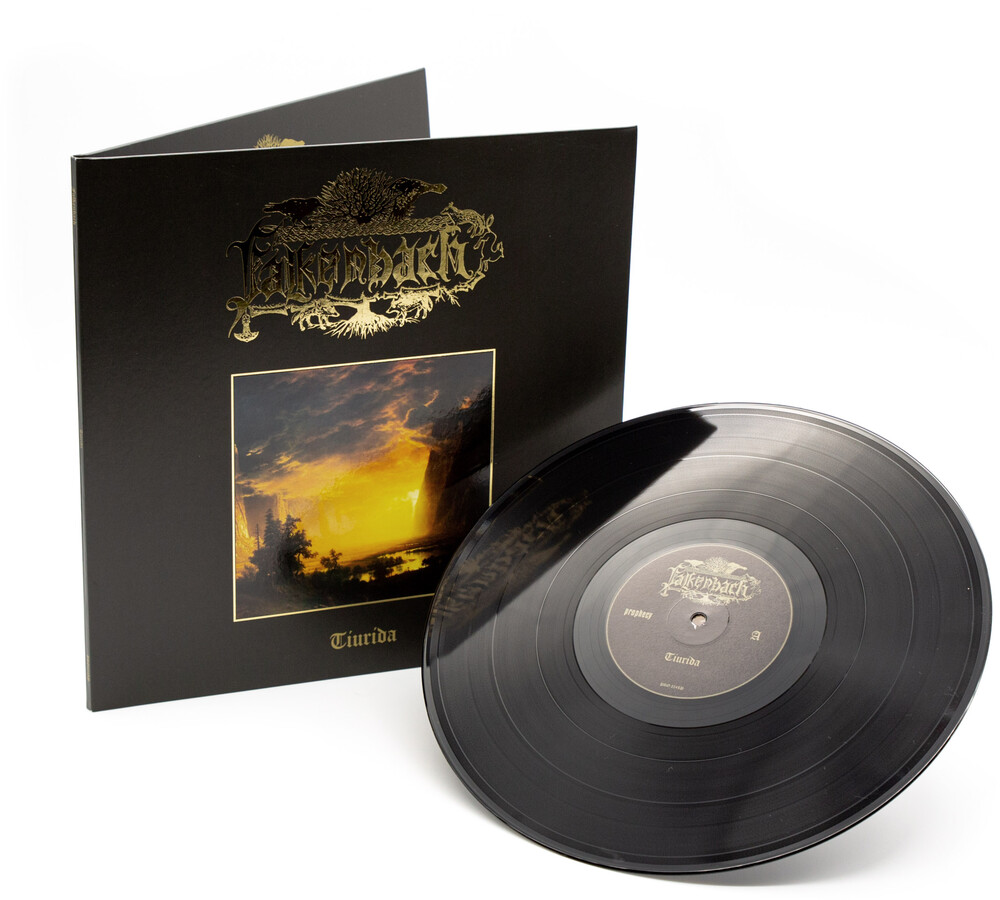 Falkenbach were originally conceived as a solo-project by Vratyas Vakyas and officially came into being with the "Laeknishendr" demo in 1995. After the interlude of their fourth album, which partly featured reworked earlier material, the next full-length from the German composer and multi-instrumentalist who was again joined by musicians appeared to be a summary of all the elements from his previous works. "Tiurida" (2011) put the emphasis on the band's epic melodic pagan metal side, which was generously spiced with some earlier black metal elements. The album still evokes an overall impression of confident and experienced songwriting. Falkenbach had reached the point where they not only exactly knew their musical destination but also how to get there.