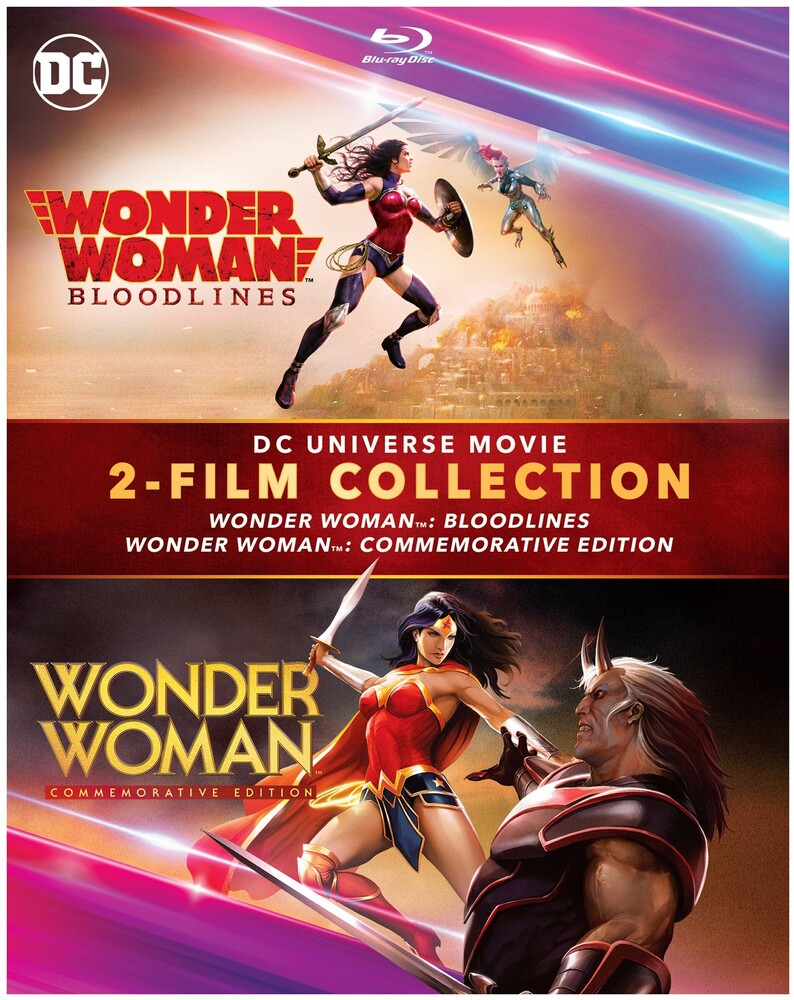 WW Commemorative Edition Equally strong in body, heart and will, she makes it her mission to help a troubled young girl enlisted by a deadly organization known as Villainy, Inc., whose criminal members have their sights set on invading Themyscira, Wonder Woman's paradise home. The battle will be epic, because if there's one thing an Amazon knows, it's war! On the mystical island of Themsycira, a proud warrior race of Amazon women thrives, shielded from the corrupt world of man. But a betrayal leads to the escape of Ares, the God of War, and Amazon Princess Diana must capture him before he unleashes global chaos and destruction. With the aid of cocky fighter pilot Steve Trevor, Diana tracks Ares to the United States for a battle unlike any humankind has ever faced in this epic tale. Celebrate the princess who becomes the World's Greatest Super Heroine in this Commemorative Edition. WW Bloodlines Witness the legendary origin of renowned Justice League member Wonder Woman as she fights for good with her sword and magic lasso.