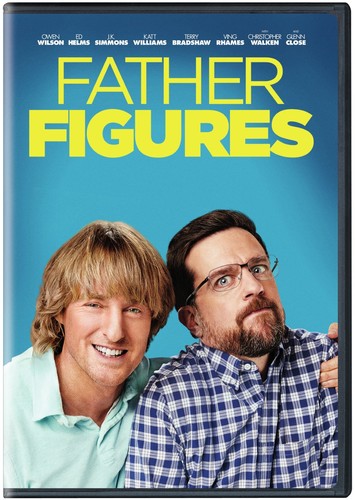 Owen Wilson and Ed Helms star in this uproarious comedy as fraternal twins who are shocked when their mom (Glenn Close) tells them that she's been lying to them their whole lives about their supposedly dead father, and that she really has no idea who he actually is. The brothers' hilarious road trip in search of answers brings them into contact with such potential pops as a criminal (J.K. Simmons), a veterinarian (Christopher Walken), and Terry Bradshaw (as himself). 113 min. Widescreen (Enhanced); Soundtracks: English Dolby Digital 5.1, French Dolby Digital 5.1, Spanish Dolby Digital 5.1; Subtitles: English (SDH), French, Spanish.