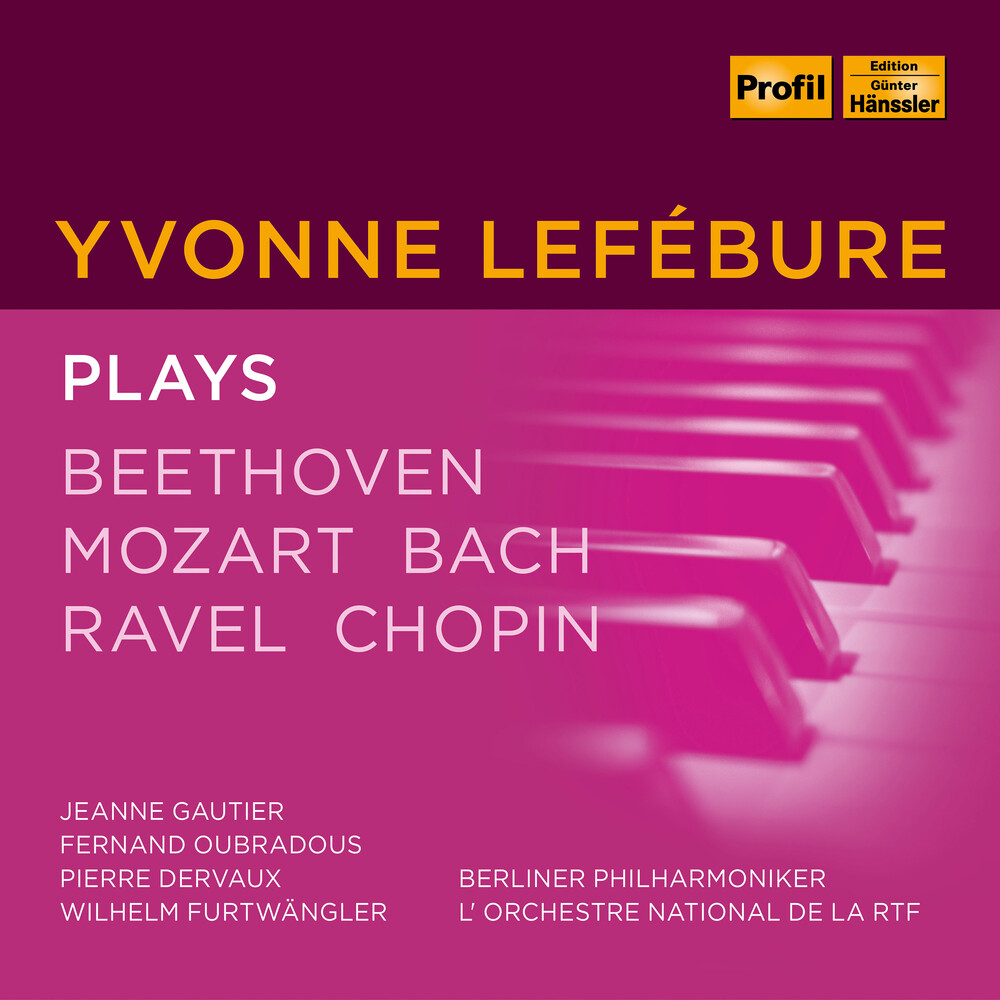 Yvonne Lefébure (1900-1986) was one of the most important French pianists and piano teachers of the 20th century. From a very young age she demonstrated real musical talent. When she was only 6 years old she studied the piano with Marguerite Long (1874-1966), initially in a private school, known as the Conservatoire Femina-Musica, then in Marguerite Long's preparatory classes for the Conservatory. Yvonne Lefébure gave her first recital aged 12. Her earliest concert performances contained demanding works such as the B minor Piano Sonata by Franz Liszt or Robert Schumann's Etudes symphoniques. Ultimately this gifted pianist took lessons with Alfred Cortot (1877-1962), one of the most important and indeed most influential personalities of musical life in the 20th century. Her most important studies with Cortot took place in his conservatory classes for advanced students, a group she joined in 1911 and from which she was awarded a first prize in 1912. Yvonne Lefébure had further private lessons with Cortot particularly in the period 1919-1939, when she was one of the most important teachers at the Ecole Normale de Musique. Later she went on to lead a masterclass at the Ecole Normale de Musique. From 1952 to 1967 she was Professor at the Paris Conservatory. Yvonne Lefébure was an outstanding soloist, chamber musician and concert solo artiste: by listening to this album listeners can get an impression of her talent for themselves.