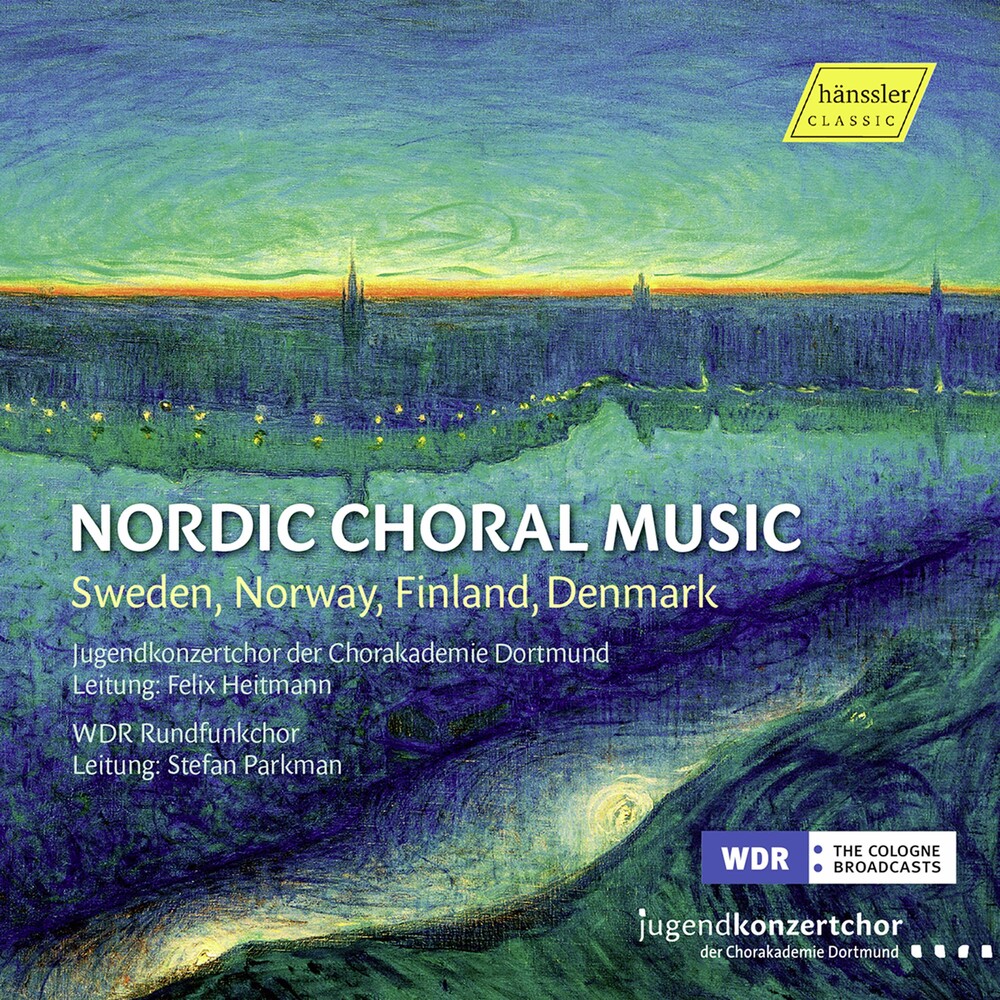 Sagas, myths, vast realms. Snow-capped mountains, dark forests and an overarching stillness and peace. The cultures of Scandinavia have always exerted a huge fascination over people. Scandinavian music is often purported to possess a mystical and "typically Nordic" sound, and even if such a causal association cannot be applied in too much of a sweeping generalization, there are nevertheless frequently recurring characteristics: in particular, in the post-war generation there developed in Scandinavian choral music a strong orientation towards folk music and folk songs; choral singing became a significant medium of expression in middle-class music circles. The important relationship between human beings and Nature - as a result of the strong influence in Scandinavia of the changing seasons on people's everyday lives - along with fundamental questions about life and death were ever-present topics in those countries' choral music. Using modern-day musical resources, many works emerged in vernacular style and the boundaries between the art song and the folk song became blurred. Contemporary trends developed swiftly, the human voice was deployed in far more diverse ways than ever before: speaking, screaming, clucking, whistling and so on all took on equal weight within Scandinavian choral music together with improvisation and the use of empty syllables. Novel sounds and unusual scores were soon setting the tone and new standards on the Scandinavian choral scene began leading to a continual professionalisation that was to make waves across all of Europe.