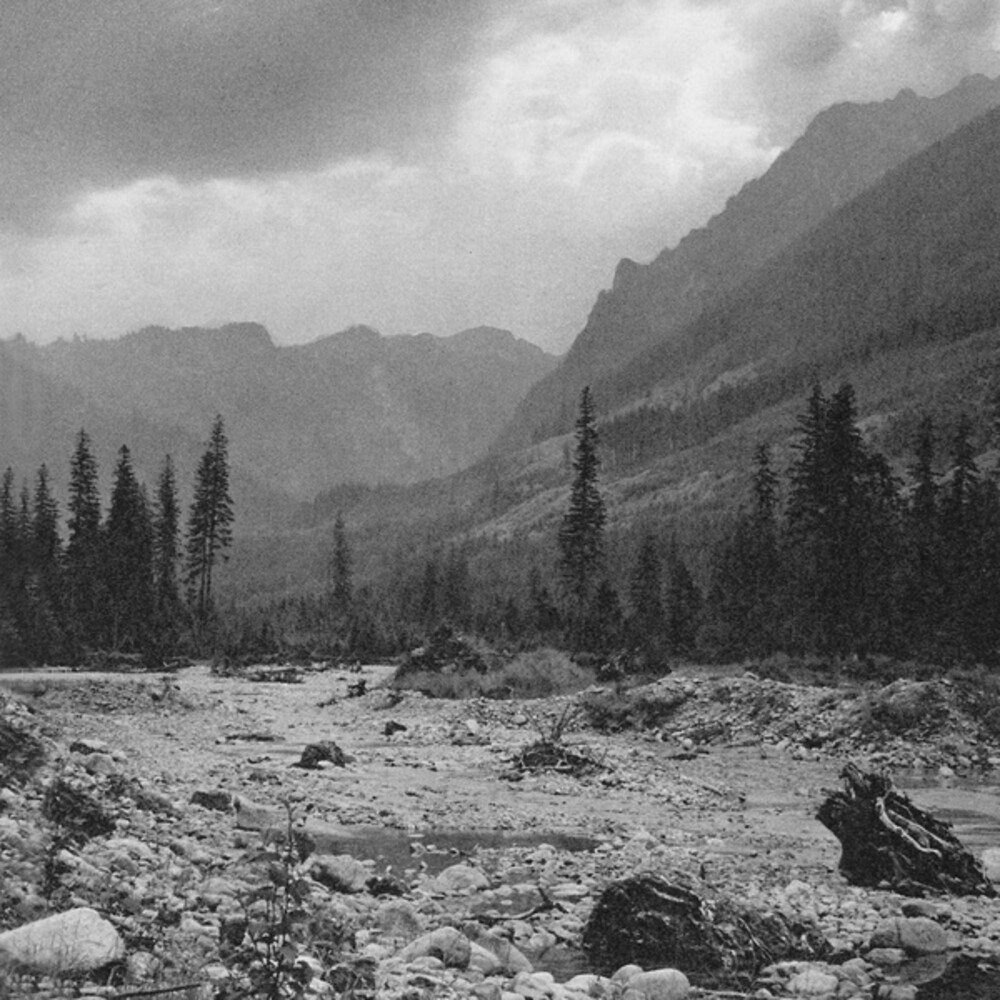 Double vinyl LP pressing. 4-Track Guitar Music is the unassuming title of a cassette by Swedish composer Mats Erlandsson, which was originally released on Kali Malone's and Maria W. Horn's XKatedral label in 2018. Composed using only, as the album title implies, a 4-track tape deck and an electric guitar, the music was later modified on the computer and re-amplified in the machine hall of Sta"llbergs Gruva, a disbanded Swedish iron mine. The music is primarily composed using melodic motifs and canonical structures in which a set of pitches are transposed in octaves and delayed, creating an ever-evolving cyclical polyphony. Contrary to the album's modest title, the music is a tour-de-force of exuberance and stoic catharsis, continuously bordering on a sense of ecstatic serenity, sincere contemplation and restraint. Now Vaagner is proud to present the work on vinyl for the first time via a fully remastered reissue of 4-Track Guitar Music, with the Double LP including a bonus track titled "Cellar" by Mats Erlandsson which was not included on the original release.