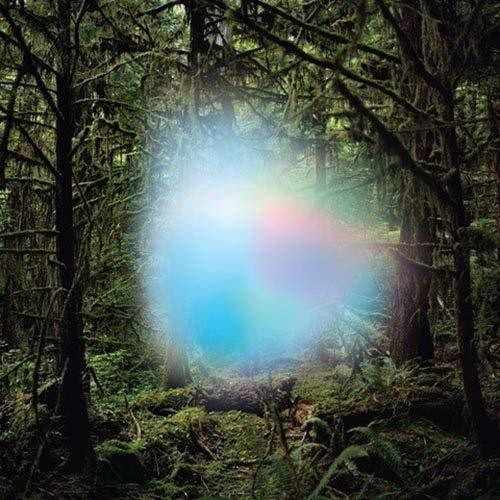 Ghosts of the Forest, the new LP by Trey Anastasio, will be released on May 24. The deluxe, limited edition 2 x 180 gram vinyl release will be individually numbered with rainbow foil packaging. Recorded in April 2018 over the span of just a few days at the Barn Studio in Vermont, the record was produced by Anastasio and engineered and mixed by Vance Powell (Chris Stapleton, Jack White). Rolling Stone describes the album as full of “psychedelic guitar liftoffs and ambitious arrangements."