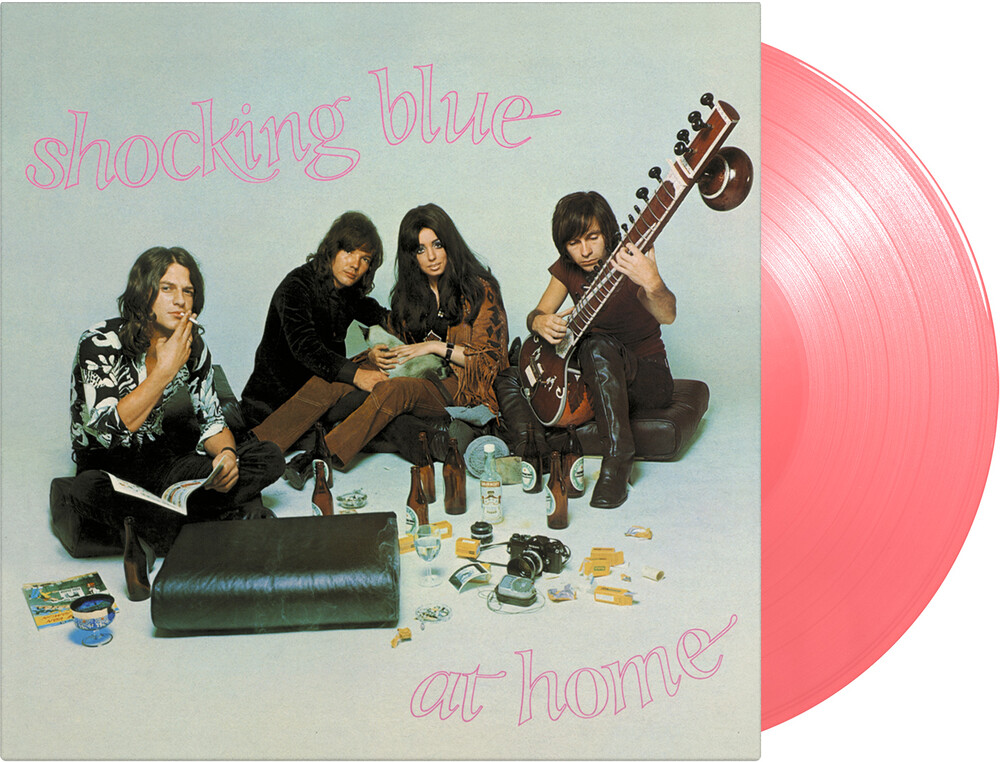 Shocking Blue was a Dutch rock band from The Hague that was at their peak in the 60s and 70s and gained major cross-Atlantic success. The band was founded in 1967 and gained most success after recruiting vocalist Mariska Veres. With their single 'Venus' they became the first Dutch band ever to reach the first spot on the American Billboard Hot 100. The band had a series of subsequent hits but decided to split up in 1975. Their influence reached well beyond their generation: The Prodigy used a sample of 'Love Buzz' and even Nirvana made a cover of this single.MOV proudly presents the 2021 Dutch remastered edition from the 1969 original mix by Robbie van Leeuwen. This includes the Mono single versions of both 'Venus' and 'Long And Lonesome Road'. It comes as a limited edition of 3000 individually numbered copies on pink colored vinyl.