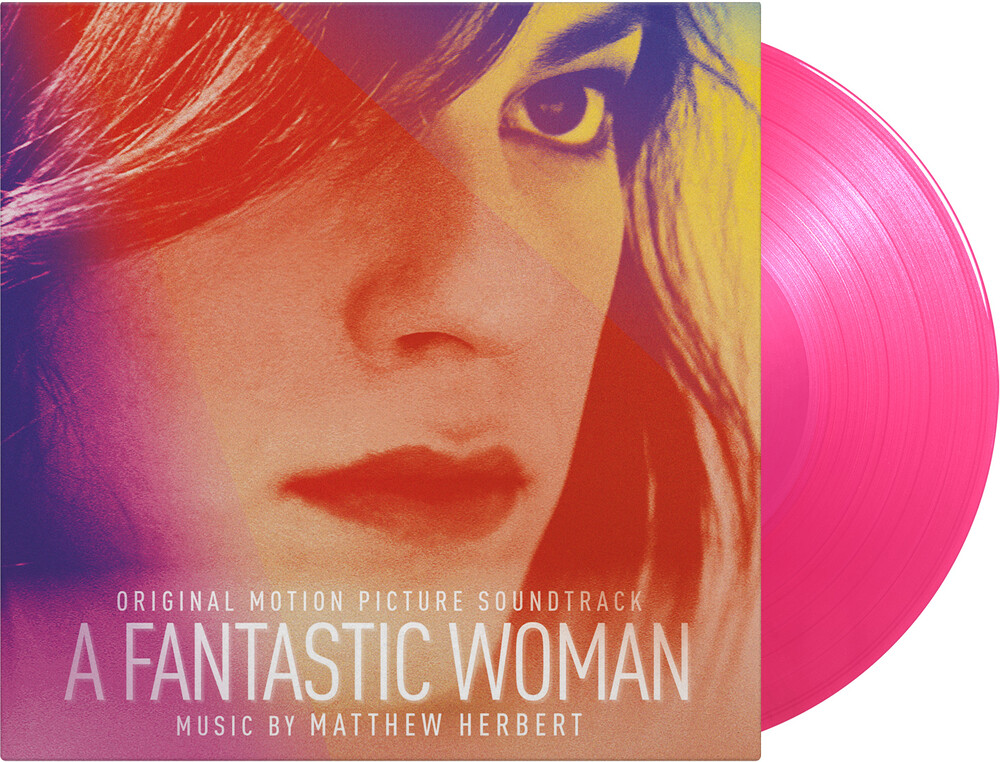 A Fantastic Woman (Spanish: Una mujer fantastica) is a 2017 drama film directed by Sebastian Lelio and written by Lelio and Gonzalo Maza. It was selected as the Chilean entry for the Best Foreign Language Film where it won in the 90th Academy Awards. The film is about Marina, a transgender woman who works as a waitress and moonlights as a nightclub singer, is bowled over by the death of her older boyfriend. It premiered at the 67th Berlin International Film Festival in 2017 where it won the Silver Bear for Best Screenplay and the Teddy Award, an award given to films with a LGBT theme.