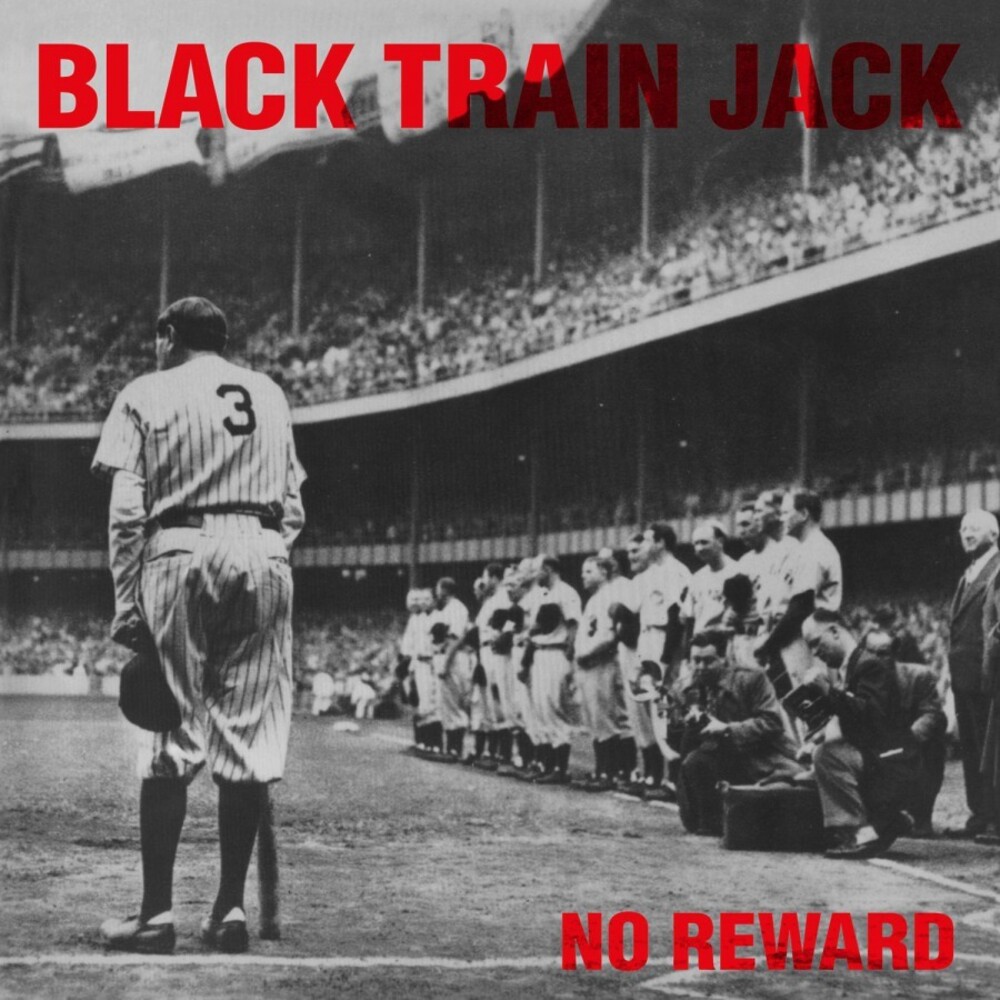 Black Train Jack is known as the hardcore troupe from 90s New York. The band was founded by Token Entry's Ernie Parada, Nine Lives' Rob Vitale and joined by former Token Entry roadie Brian on bass and Nick on drums, who was new in music. Black Train Jack obviously owed stylistic debts to Agnostic Front and Murphy's Law, but with more of an ear for melody. In 1993 they released their debut album No Reward on Roadrunner, the album is all haywire energy and fight adrenaline, a blitz of surprisingly melodic vocal declarations supported by buzzing guitar. No Reward is available as a limited edition of 1000 individually numbered copies on translucent red colored vinyl.
back to top