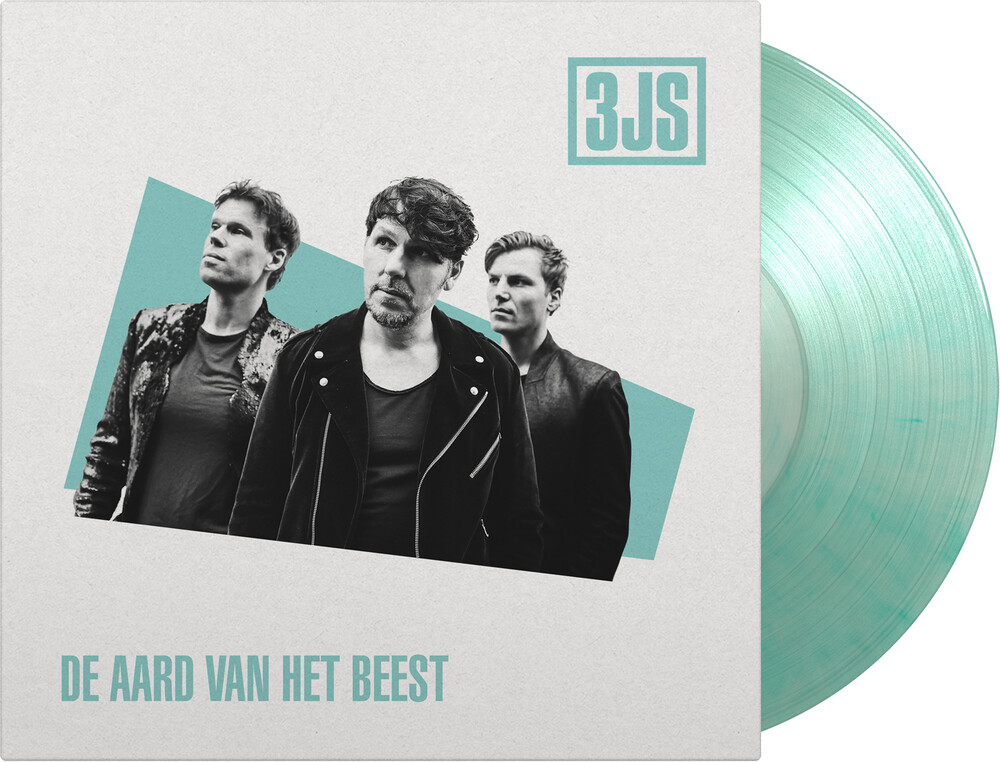 The 3Js' new studio album was produced entirely by the band this time. In the run-up to album release of de Aard Van Het Beest, the Volendammers released the second single from the album "Wat Je Mist". The line that has already been carefully mapped out with the single released last year "De Toekomst", the first with the talented Robin in the ranks, is continued on the new album. "We decided from the first moment to make our most positive record ever," says Dulles. A spontaneous musical idea by Robin resulted in this spring-fresh song, in which the sound of 3JS is combined with gospel and hip-hop influences. The 3JS therefore asked SO! Gospel Choir to sing along to the song.The album is available as a limited and numbered edition of 500 pieces on colored (transparent & green mixed) vinyl.