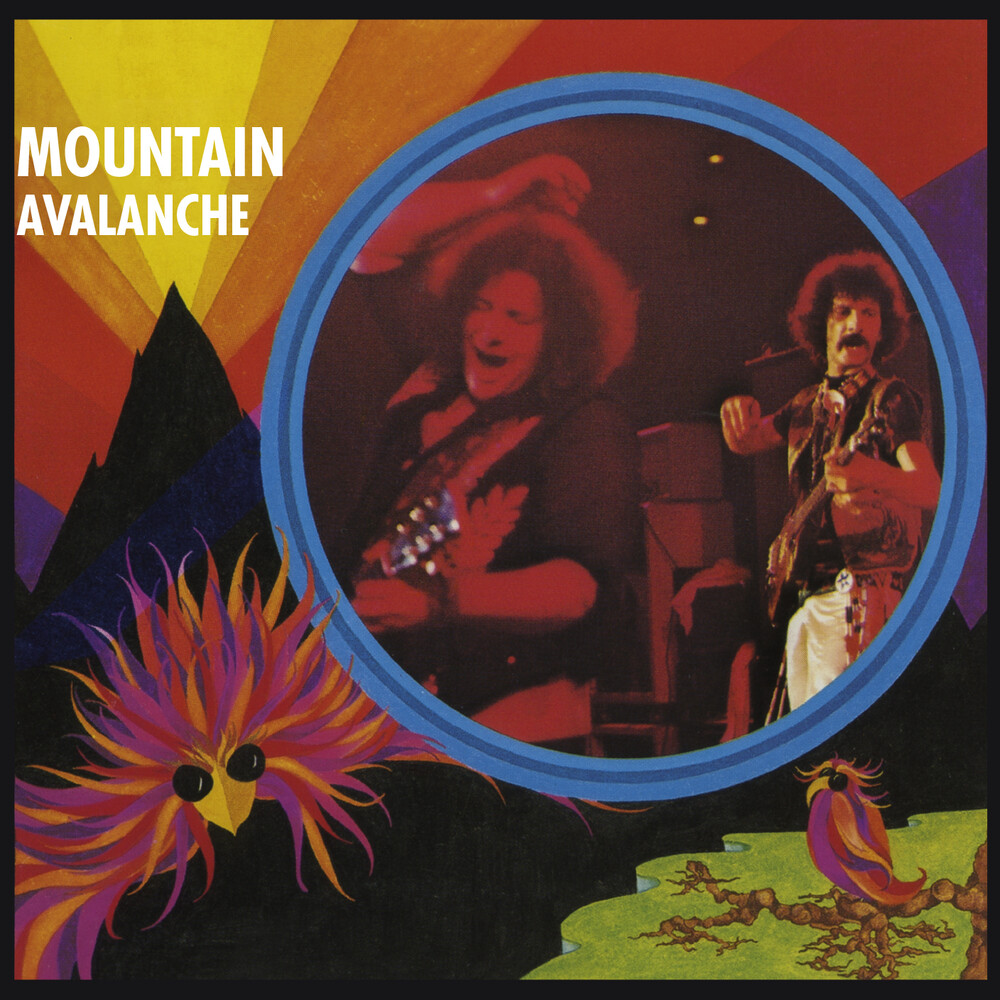 CD reissue. Avalanche is somewhat of an underrated gem. Leslie West's mean guitar tone prevails throughout the majority of the album, leading off with a cover of "Whole Lotta Shakin' Goin' On", while adding a loose remake of "Satisfaction". And the free-wheelin' "You Better Believe It" serves as a proto stoner guitar workout, as the big man commands with a furious six string assault of distortion and fuzz, and cowbell fills augment the nearly-six-minute jamming cut. "Sister Justice" rolls behind a cool riff and a full-on '70s groove. With guitarist David Perry, Corky Laing on the drums and Felix Pappalardi on keys and bass guitar this is definitely the most consistent and hardest rocking Mountain album in their discography.