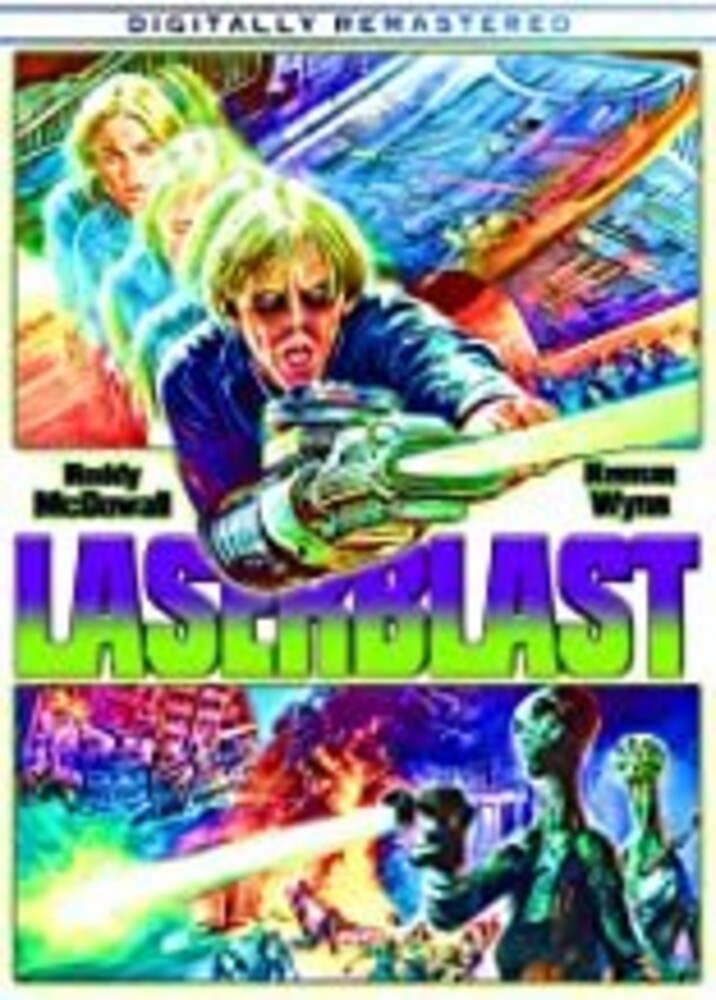 The Sci-Fi classic... Billy was a kid who got pushed around... until he found the power! Billy's never been able to fit in where he lives; suddenly that's not a problem anymore. A desert exploration leads to an explosive discovery for Billy: his own personal laser gun. It takes a little while to master the controls, but Billy gets the hang of it, just as it gets the hang of him. Each time Billy fires the laser it converts him, little by little, into an alien. Billy becomes possessed by the ruthless power in his hands, and becomes a powerful foe. Cars, planes, and people all fall before the awesome alien power that Billy wields. Now he must gain control before the aliens return to claim what's theirs!