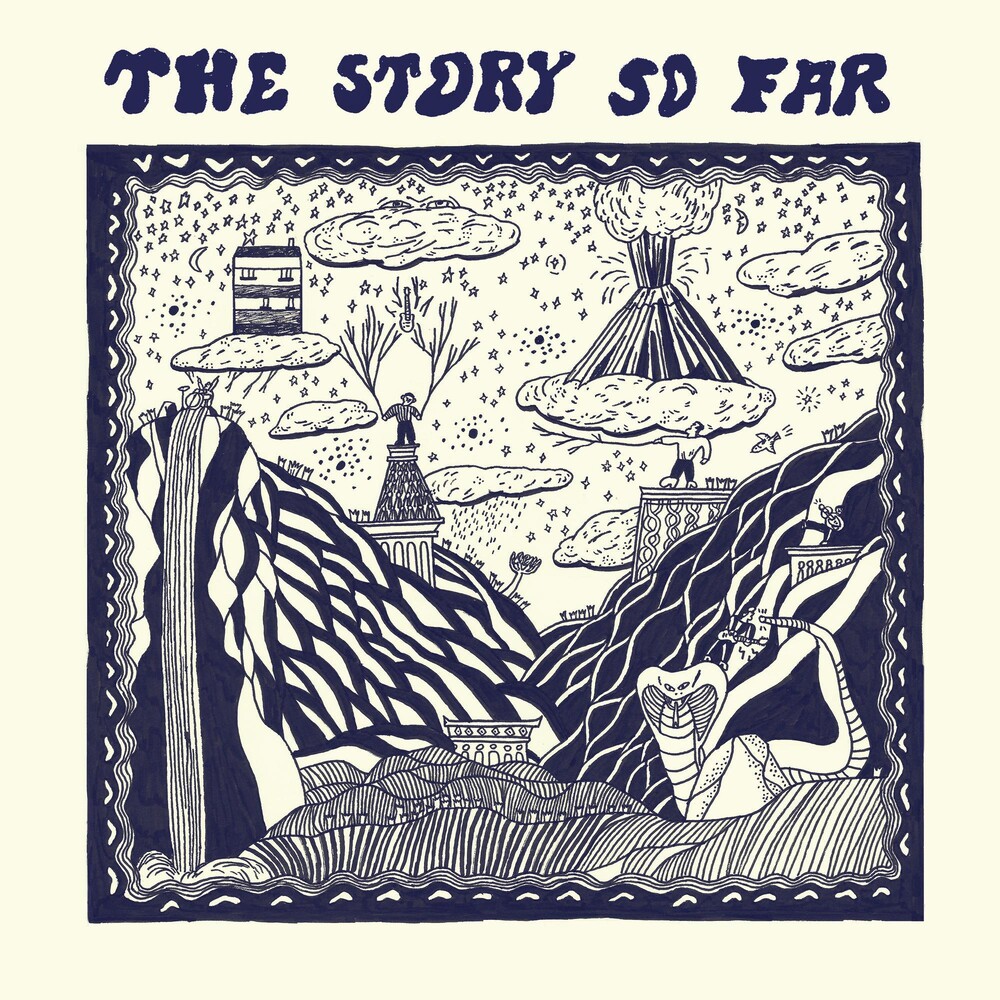 The Story So Far’s new self titled album cements them as seminal band in today’s punk rock community. Their previous two albums have sold a combined 100,000+ units with their combined catalog consistently moving 700+ units a week. The self titled album was produced and engineered by close friend Sam Pura at The Panda Studios, the man that worked on their previous two LPs. It showcases the band’s unique approach to pop punk with very obvious hip hop influence throughout the record. Taking a year off of the main stage of Vans Warped Tour, The Story So Far will be headlining all major.
back to top