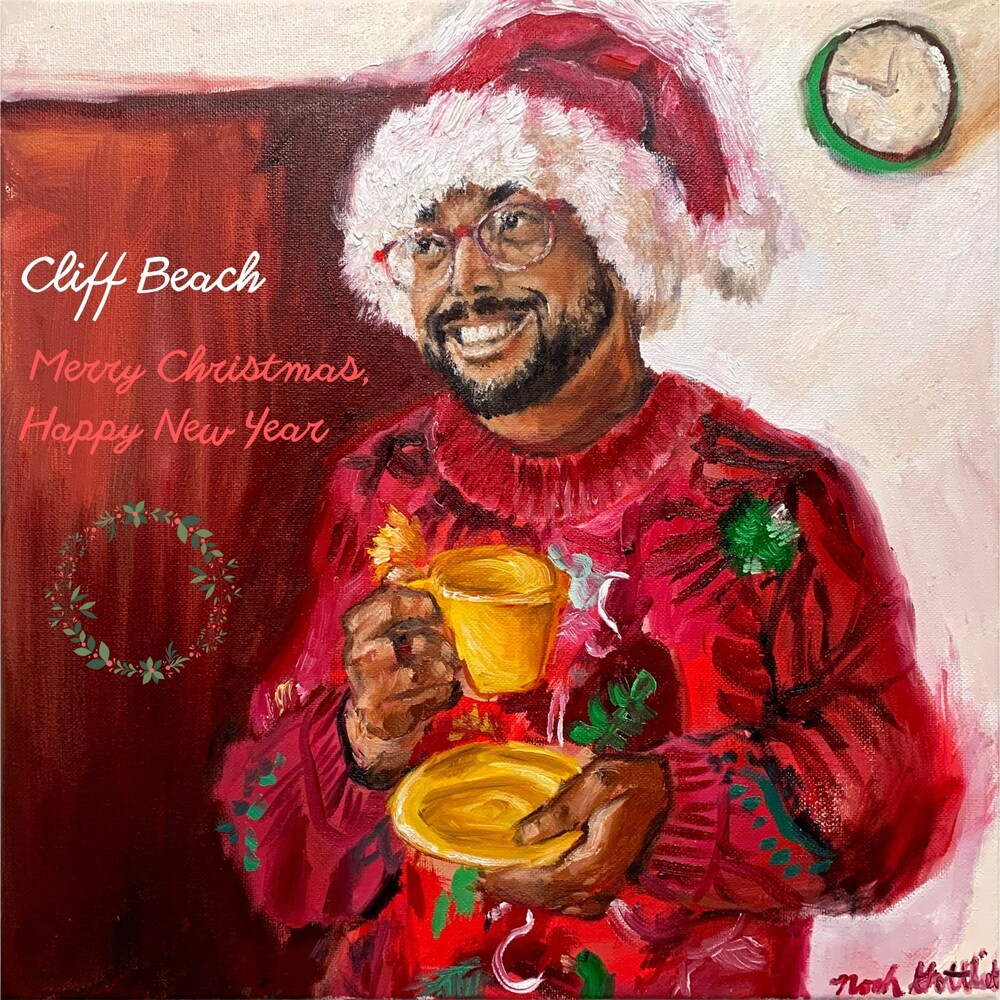 Cliff Beach sings with a voice both plaintive and uplifting. His most recent studio LP, The Gospel According to Cliff Beach, is immediately arresting, both joyful and bittersweet. The record pays tribute to his roots in Gospel music and has brought to him his nomination for an Independent Music Award for "Best Funk / Fusion /Jam" category and a Global Music Award win. His recent single "Confident" was awarded Grand Prize at the John Lennon Songwriting Contest and two additional Global Music Awards.In making his new holiday album Beach says "I have always wanted to record a holiday album, but the catalyst was performing last year during the pandemic at a Virtual Holiday Concert with the City of Los Angeles Department of Recreation & Parks, taking some beautiful arrangements and funkin' them up my own way. We wanted to make a very merry, soulful Christmas with shades of Motown, Stax, Hi Records featuring my west coast band including my stellar rhythm and horn sections, with killer, gritty vocals."