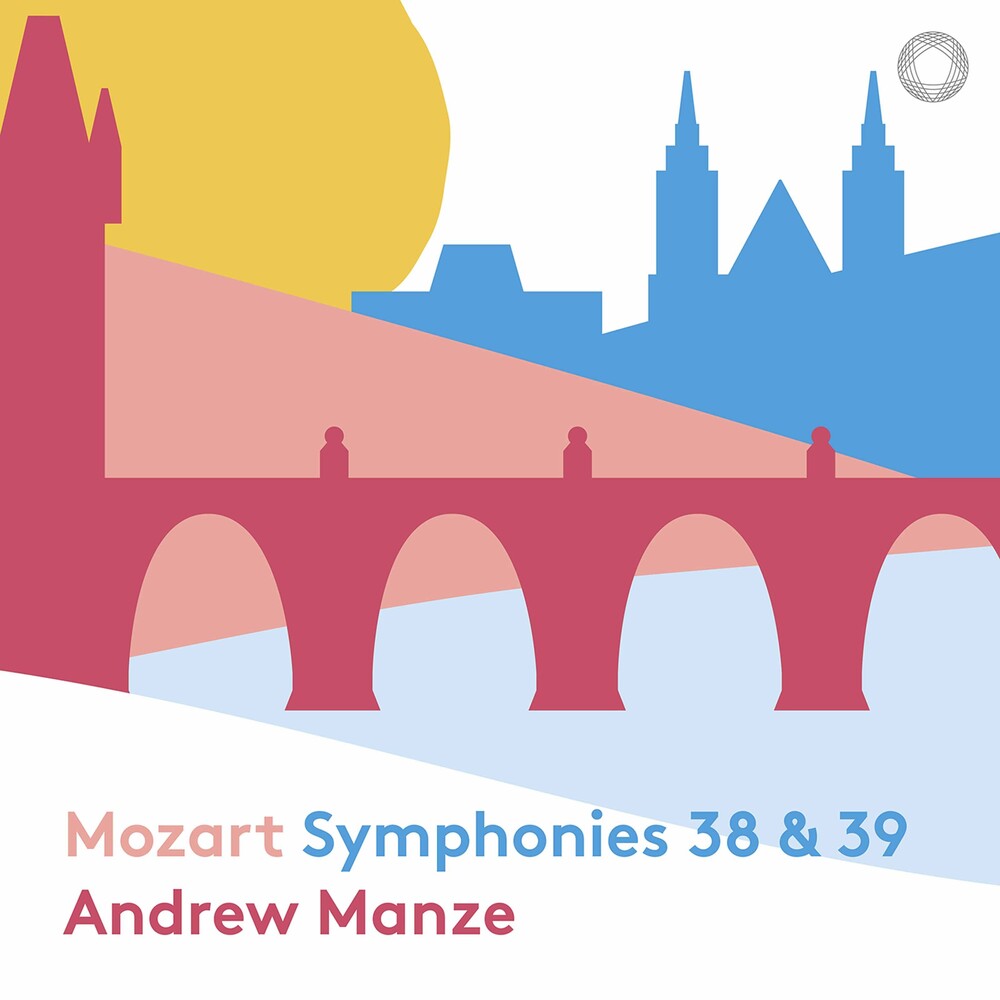 The NDR Philharmonie and Andrew Manze continue their exploration of Mozart's late orchestral works with a recording of the composers 38th and 39th symphonies. Nicknamed after Prague, where it was first performed in 1787, the 38th shares with it's successor a solemn, "Romantic" slow introduction to the first movement, followed by lighter music that shares a kinship with the playful arias and ensembles of Le nozze di Figaro and Don Giovanni, composed in the same period. By playing all repeats, Manze underlines the ambitious, expansive character of these works, but the NDR Radiophilharmonie never drags, offering the same energy and sense of urgency as in their acclaimed interpretation of Mozart's 40th and 41st symphonies, released in 2019. In their collaboration, Andrew Manze brings his experience in the field of historically-informed performance to the polished symphonic sound of the NDR Radiophilharmonie, resulting in a prize-winning complete cycle of Mendelssohn symphonies (2017-2018), as well as highly-praised interpretations of Mozart's 40th and 41st symphonies (2019) and Beethoven's 5th and 7th symphonies (2020), all released on PENTATONE.