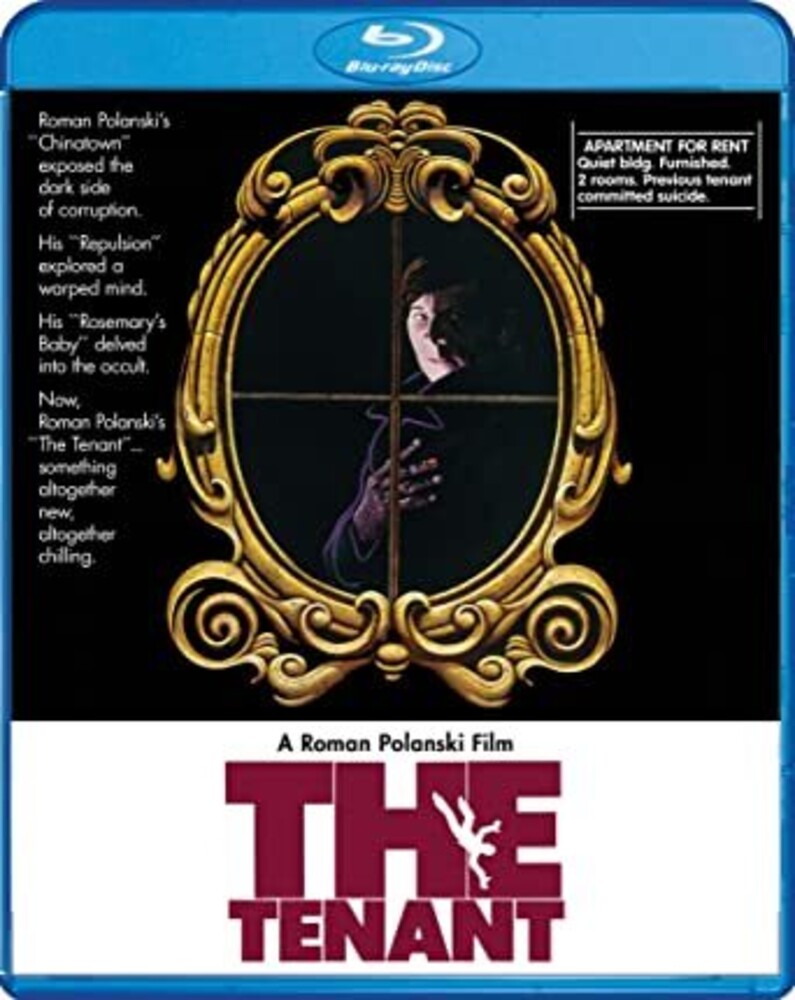 Unassuming Eastern European émigré Trelkovsky (Roman Polanski, who directed and co-wrote) was glad to have found a vacant Paris apartment... even if the prior resident tried to leap to her death from it. Between the strange preoccupation he develops with the woman and the increasingly bizarre behavior of his new neighbors, his grip on his sanity grows tenuous-with shattering results once it's lost. Moody psycho-chiller also stars Isabelle Adjani, Melvyn Douglas, Shelley Winters, Jo Van Fleet. 125 min. Widescreen; Soundtrack: English; Subtitles: English.