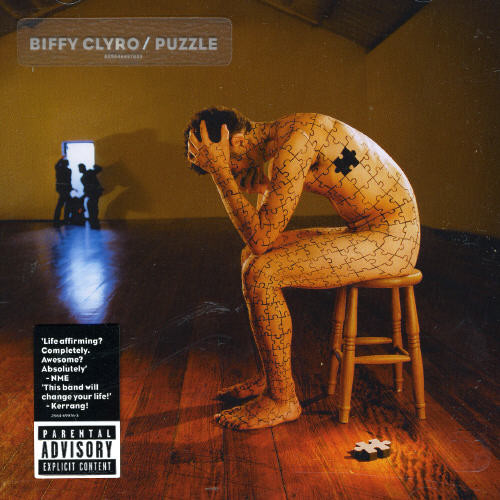 2007 album from this oddly-named British band sees them making the bold and ambitious record that will both satisfy their huge and devoted fanbase and win the hearts of countless others, cementing their reputation as the best and most important Rock band in the UK. The album includes the singles 'Living Is A Problem Because Everything Dies' and 'Saturday Superhouse', which found the band breaking into the Top 15 for the first time, and received high critical acclaim with the NME.