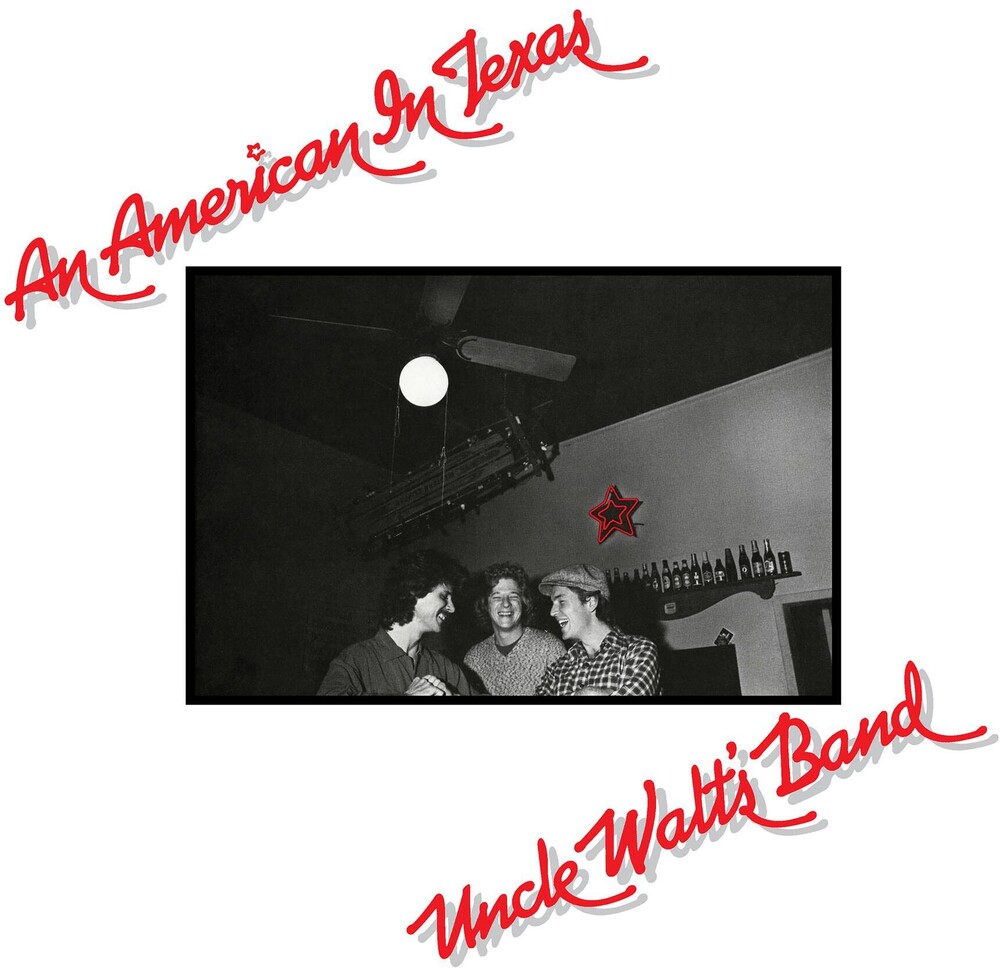 Uncle Walt's Band has always been a hidden gem. One of those bands that, if you knew them, you loved them, but in their time, if you weren't at the right place at the right time, you didn't know about them at all. In their heyday, they were well known in their adopted home of Austin, but if you didn't get a copy of one of their albums from a band members' trunk after a gig, you didn't have anything to tide you over until their next show. An American In Texas returns nearly 40 years after it's initial release, this time on vinyl LP courtesy of Omnivore Records. Packaging contains photos and new liner notes from Austin writer Rush K Evans III, which trace the UWB story, and the reunion that resulted in this classic piece of Americana - from a time when no one had ever used the word. Take a trip back to what would become the future - Uncle Walt's Band's An American In Texas.