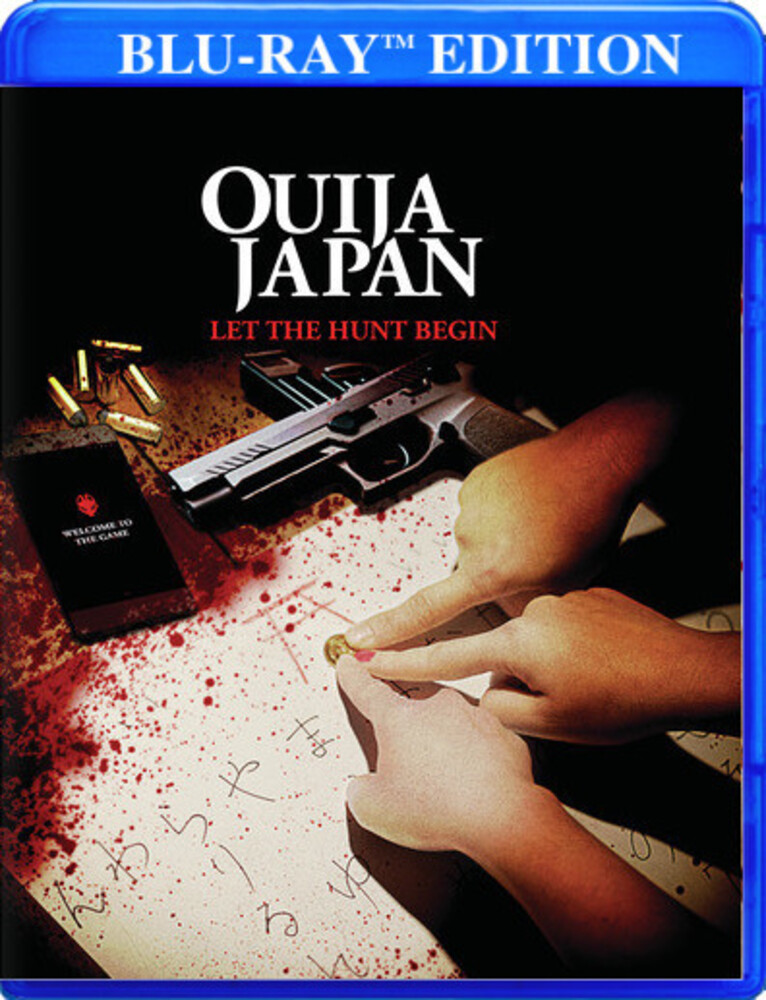 Karen is an American housewife living in Japan who desperately wants to fit in with her Japanese community, until peer pressure forces her to play the Kokkuri-san (the Japanese Ouija) with the other housewives, unwittingly disrespecting a local deity, who sets them up to fight each other in a deadly game of battle royal. A mysterious app gets installed on their phones to aid them in their battle. It offers the women tools to fight each other, which they buy with credits. But they better be careful with their spending because when the credits run out, it's game over.