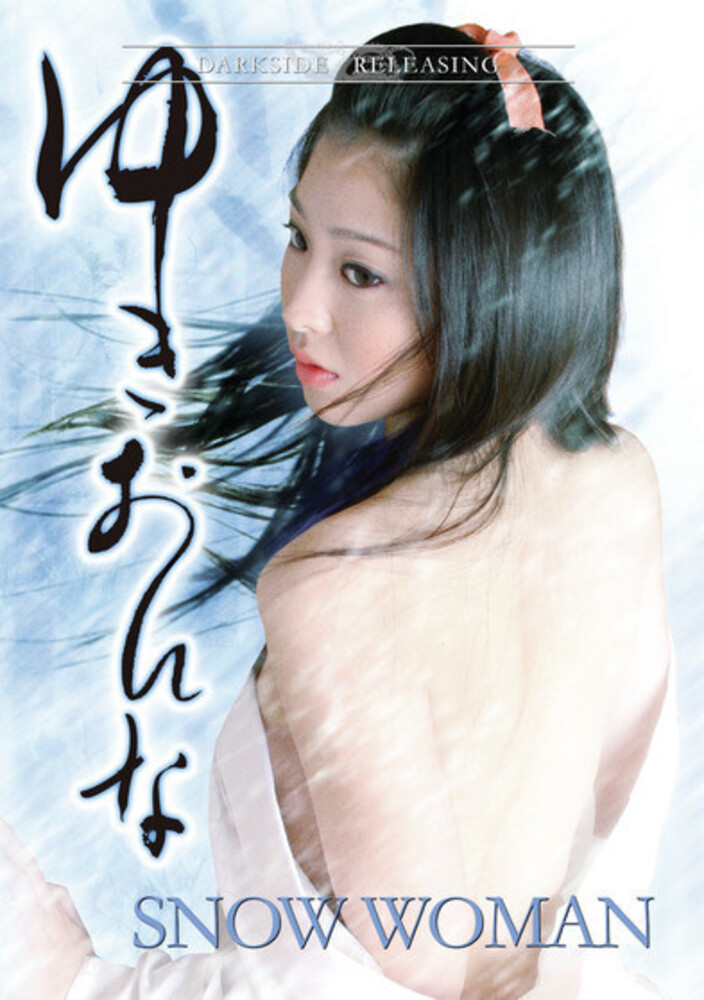 In a snowy mountain village, a beautiful woman is found dead. The group who found her considered the woman Yuki Onna, an in humanly beautiful snow woman ghost, whose eyes can strike terror into mortals who get lost travelling in the snowy mountains. Japanese legend says that the Snow Woman floats across the snow, leaving no footprints. However, the snow woman turns out to be alive, and identifies herself as Yuki. She then begins a sensual affair with Nyubei, one of the travellers who had tried to saver her, and her erotic climaxes put Yuki in a supernatural-like transcendent state. However, many of the villagers still believe her to be a monster, and they soon lead an attack on the mountain cabin where she's hiding with Nyubei. Based on an old Japanese ghost tale.