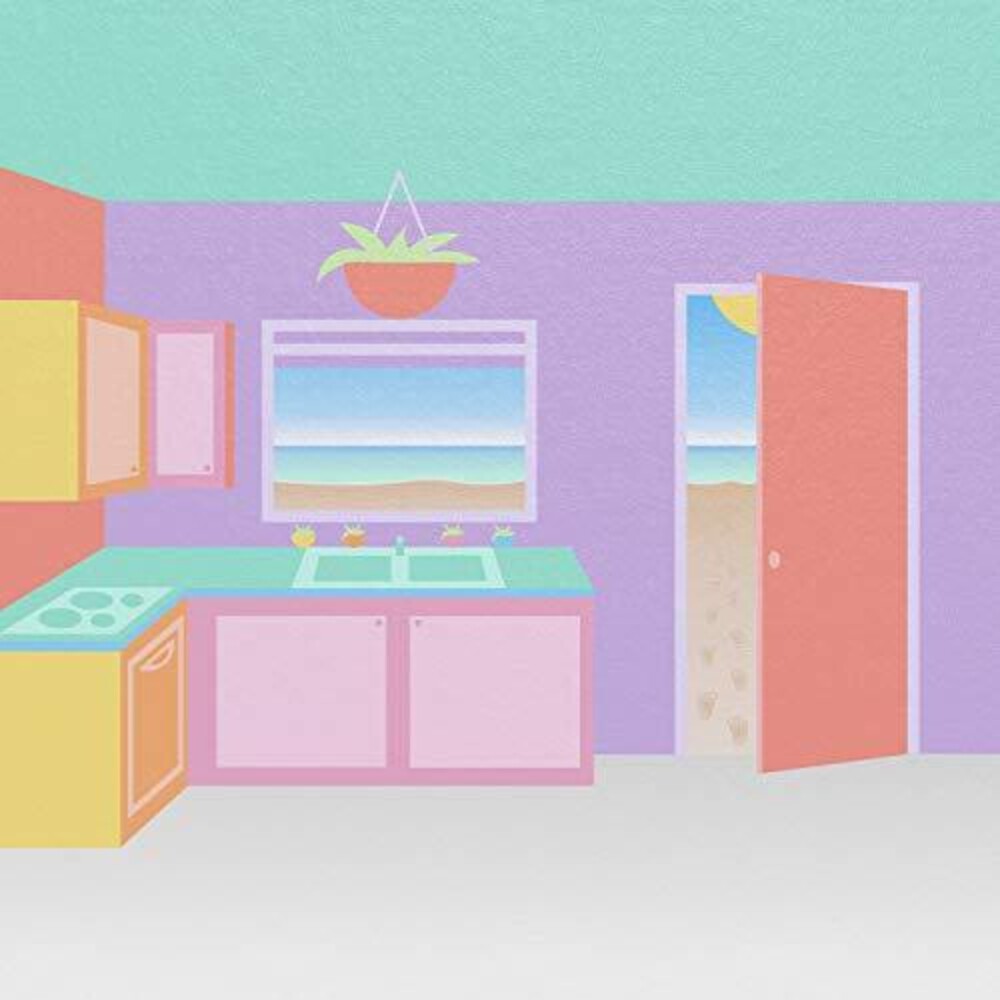 Where the Light Is [LP]
Artist: Surfaces
Format: Vinyl
New: Not in stock
Wish

Vinyl LP pressing. Surfaces is a music group based out of Texas consisting of Forrest Frank and Colin Padalecki. After fully forming in 2017, Surfaces released their first full-length album, Surf. The group has been praised for it's genre-bending, feel-good music that has been compared to the likes of Sugar Ray and Rex Orange County. Following the major success of Surf, Surfaces returned in 2019 with their second album, Where The Light Is, a summer soundtrack similar to it's predecessor, with even more exciting production and refined songwriting.