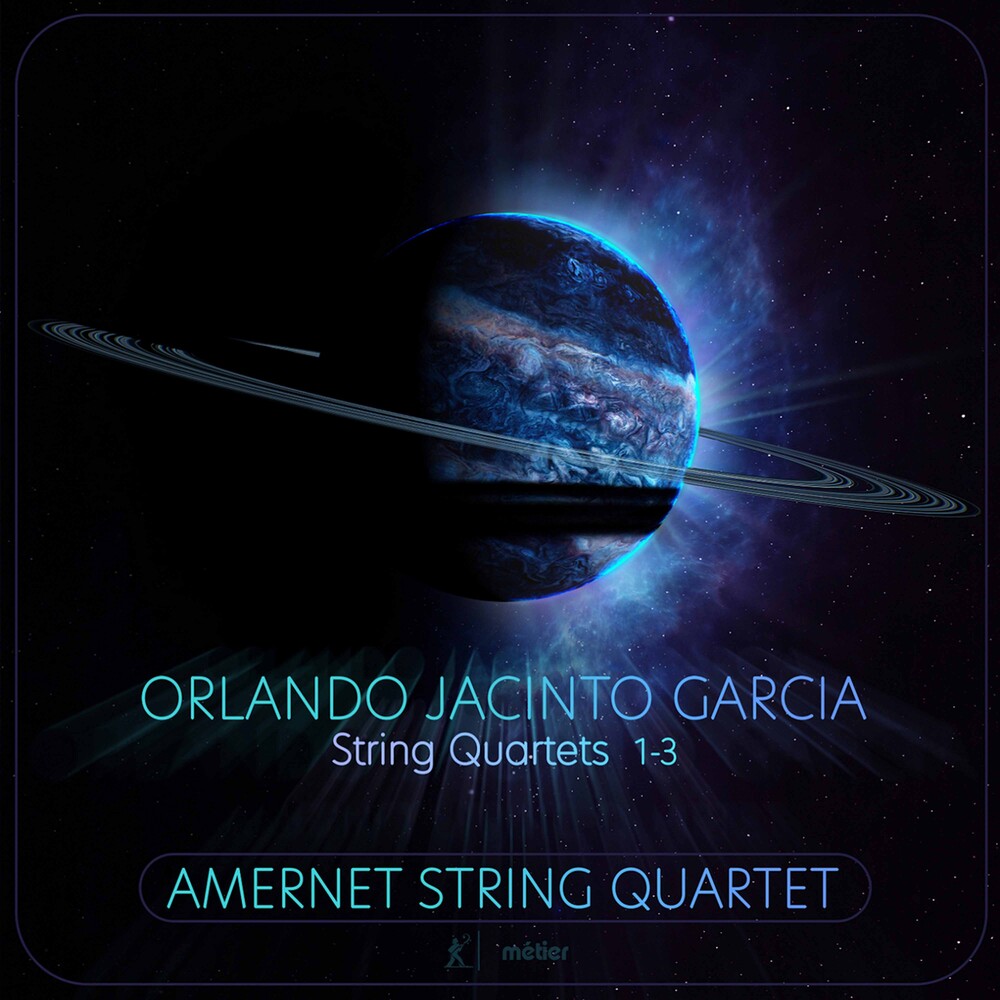 The music of the Cuban-American composer Orlando Jacinto Garcia inhabits a sonic universe of it's very own, one where the musical landscape is constructed in order to evoke a thorough suspension of time. The three works on the present release correspond almost precisely to the past three decades of Garcia's career and thus present for the interpreter and listener alike a kind of survey of his development. Garcia's mentor and teacher was Morton Feldman and the aesthetic of Feldman and his inspiration are preoccupations which color several of Garcia's compositions. Garcia has composed over 200 works for a wide variety of genres and instrumental combinations, and has established himself firmly in the new-music world with his time-suspending, haunting explorations. Born in 1954 in Havana, he moved to the USA in 1961. As part of his great success he has received four Grammy nominations awards and honors too many to mention and his music has been recorded for 14 labels as well as Metier. A dedicated educator, Garcia is Professor of Music and Composer in Residence at the School of Music, Florida International University. The Amernet String Quartet has been described by The Strad as a group of exceptional technical ability' and praised by the New York Times for intelligent and immensely satisfying playing'. The ensemble is Quartet in Residence at Florida International University and it's performance schedule has taken it all round the Americas, Asia, Europe and the Middle East. The Amernet is a strong advocate for new music and also for high quality neglected works of the past.