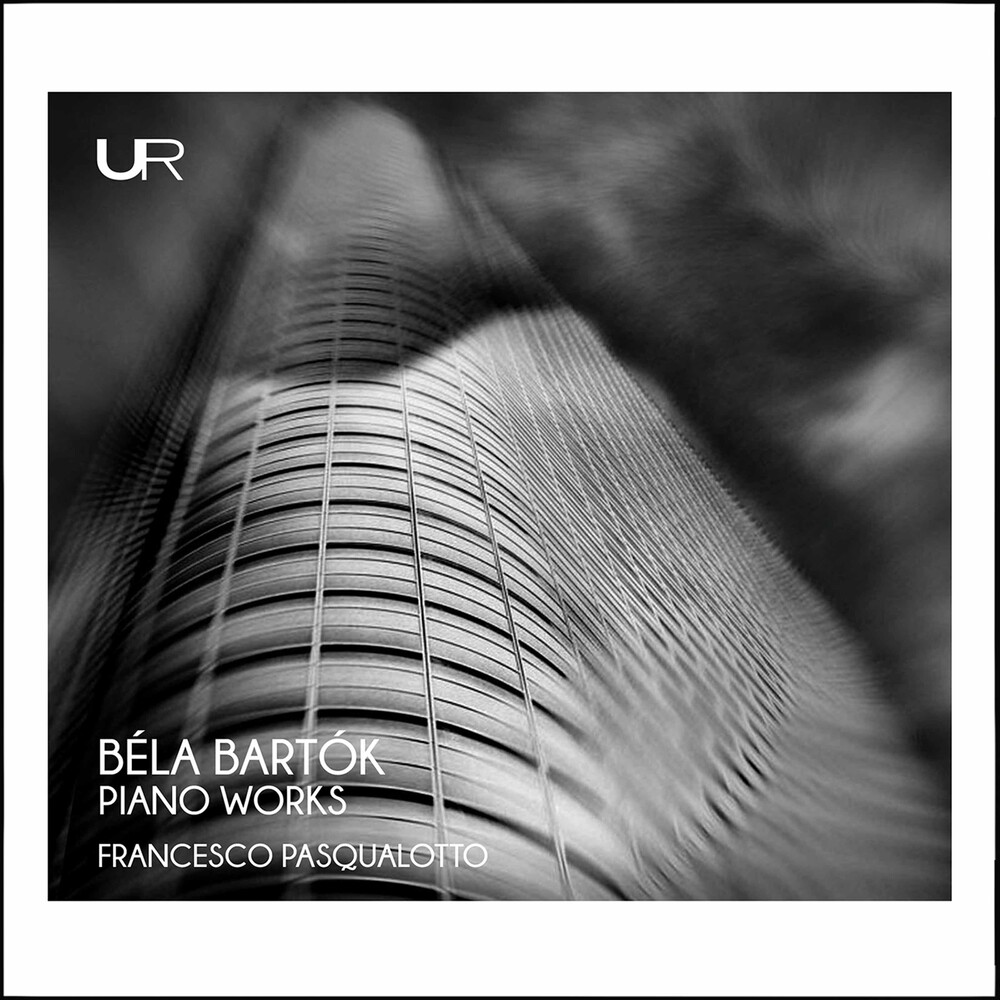 Given BartĂłk's expressive variety it would be not excessive to say that his tormented works represents the keystone of the entire XXth Century. A technical complexity joins a very varied musical language which often bear a strong influence from the popular music as well as from Liszt and Debussy and the ornamentation of Couperin. We could define BartĂłk as a man of a thousand faces and with this album we are trying to reveal some-ones. Francesco Pasqualotto (1982) lives in Gallarate, where he has graduated from Liceo Classico in 2001. He studied piano under the direction of Maestro Maria Grazia Bellocchio. In 2004 he graduated with honors at Conservatorio Verdi in Milano, where he was admitted as private student. He attended the experimental composition course given by Maestro Sandro Gorli at the same Conservatoire. He has graduated in Bergamo in second level degree with high votes. He has attended master classes that have allowed him to be exposed to teachers and concert artist of international fame like Maestro Franco Scala, Bruno Canino, Louis Lortie, Filippo Gamba, Paolo Bordoni, Konstantin Bogino, Pier Narciso Masi, Trio Altenberg, Emilia Fadini.
back to top