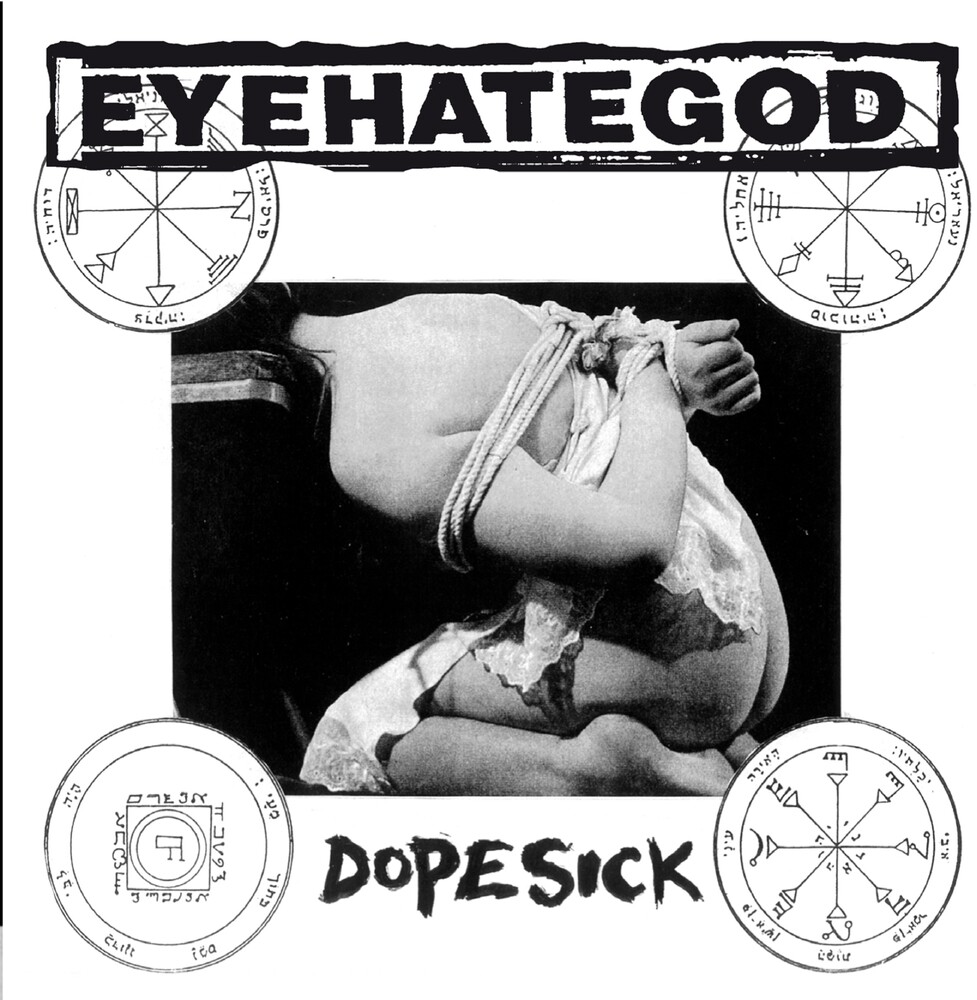 Eyehategod was formed in 1988 in New Orleans and it could be considered one of the most famous American sludge metal band. Eyehategod have noted Melvins, Carnivore, The Obsessed... as key influences to their sound. Heavy, detuned, and bluesy guitar riffs dominate the band's discography. They are combined with walls of feedback and tortured vocals to create a harsh misanthropic vibe.