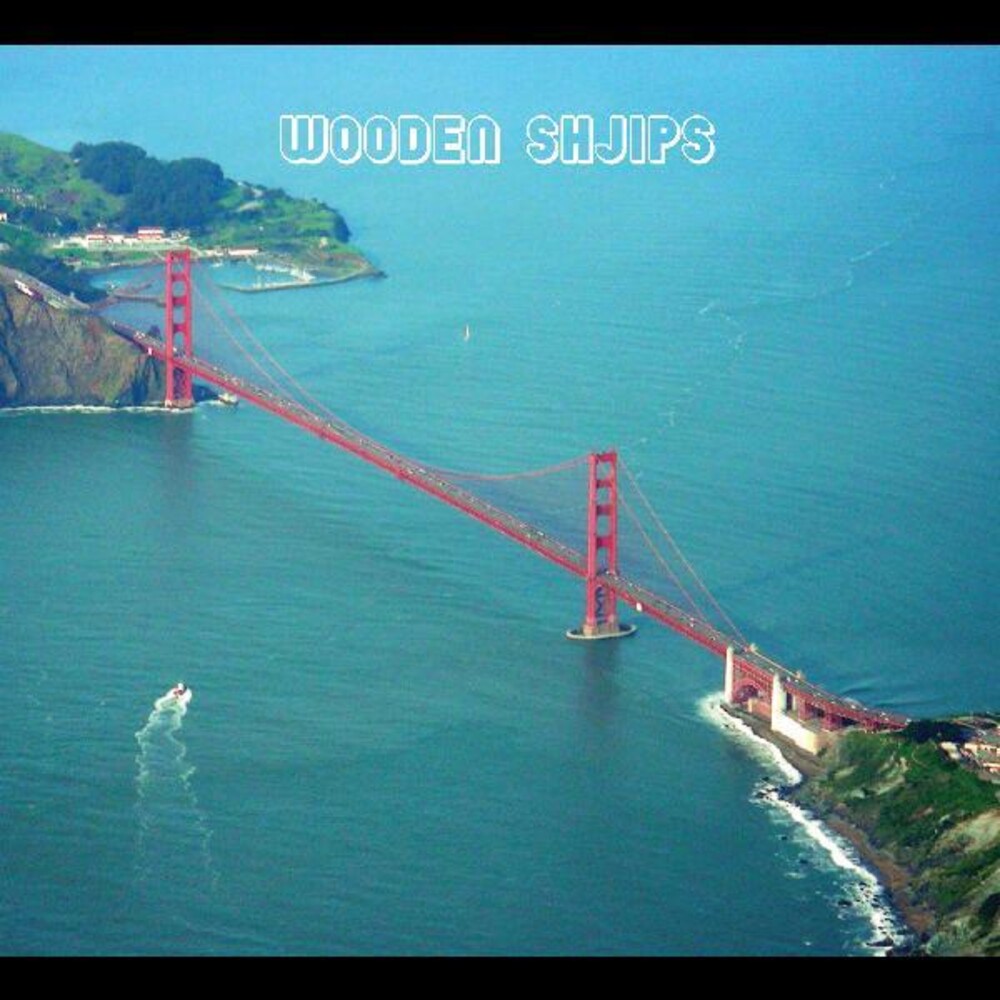 Vinyl LP pressing. West marks the first time the band recorded in a proper studio, as well as the first time with an engineer (Phil Manley). All previous recordings, either self-released, for Holy Mountain, or Mexican Summer were done more piecemeal in the band's rehearsal studio. West was recorded and mixed in six days at Lucky Cat Studios in San Francisco. It was mastered by Sonic Boom at Blanker Unisinn, Brooklyn, with additional mastering by Heba Kadry at the Lodge in New York. The over riding theme for the album (as indicated by the title) is the American West, and all of the mythology, romanticism, and idealism that it embodies. The band members grew up on the East Coast, so for a long time the history and literature of the West was an abstraction and a fascination for them. Part of the allure of the West, which is part of the myth, is the concept of Manifest Destiny, the vastness, and the possibilities for reinvention, which is not to say that is what each song is specifically about, but it was very much an undercurrent during the songwriting of the album. The artwork also touches on the same theme by using an iconic structure that is both a gateway in a literal and metaphorical sense.