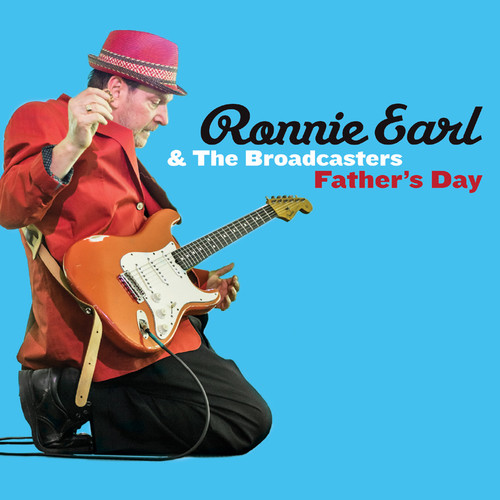 Father's Day by Ronnie Earl 180 Gram Vinyl - Voted by The Blues Foundation as Blues Guitarist of the Year in 2014, guitar master Ronnie Earl and his band return with an even stronger package of music. Added to the spellbinding intensity and soulfulness of Earl's guitar, is the presence of a horn section for the first time in decades, adding another dimension to his sound. The 13 tracks on Father's Day also feature two special guest vocalists throughout: Diane Blue, whose previous work with Earl created a sensation; and Chicago-based Michael Ledbetter, best known as lead singer of the Nick Moss band. Ledbetter is also a distant relative of the iconic Huddie William Leadbelly Ledbetter, whose 12-string blues style has influenced generations of blues, folk and rock musicians.