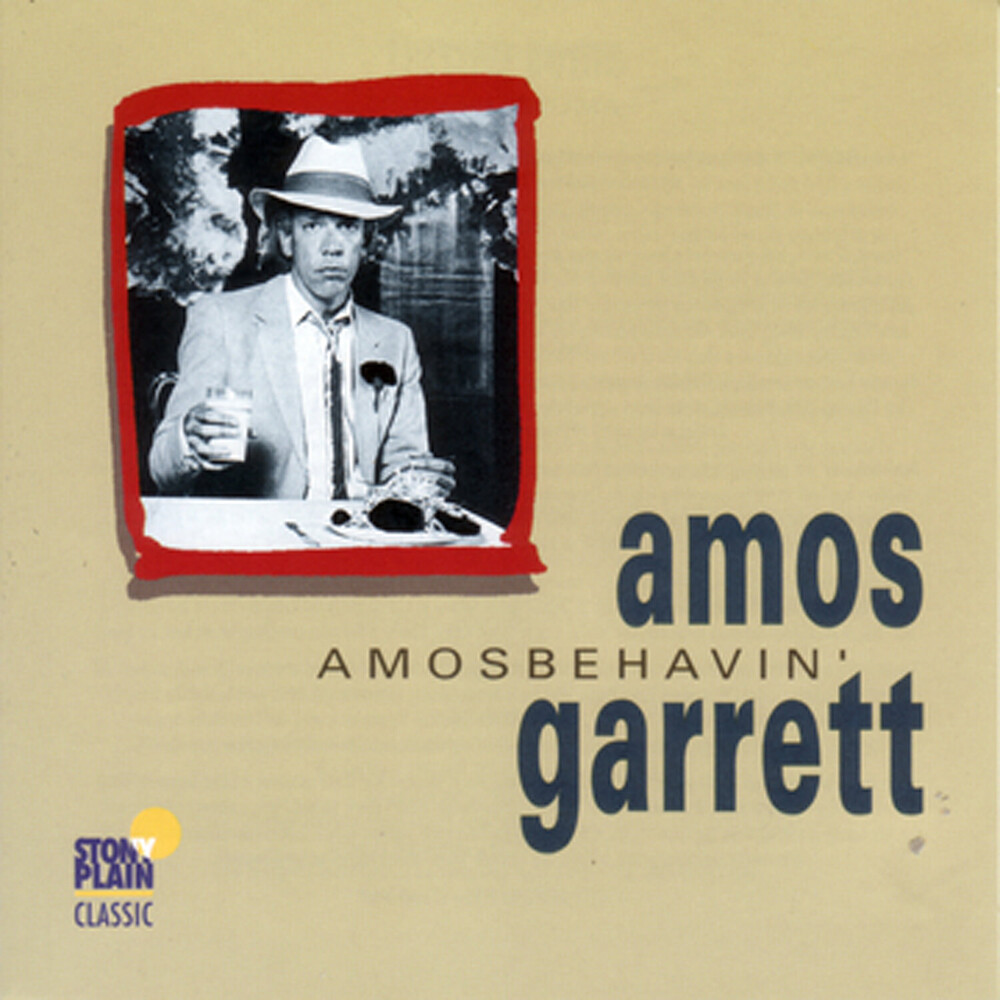 Over a four-decade career, there's not a lot Amos Garrett hasn't done. As one of the most distinctive guitar players since the Telecaster was invented, he's made almost a dozen albums of his own, most of them for the Edmonton-based label Stony Plain. He's appeared on more than 150 artists' recordings, and he's played rock and roll, folk and pop. Not to mention just about every other kind of roots music there is, from blues to country. He's played and recorded with Paul Butterfield, Ian Tyson, Bonnie Raitt, Jesse Winchester, Maria Muldaur, Emmylou Harris, Bobby Charles and even Anne Murray.