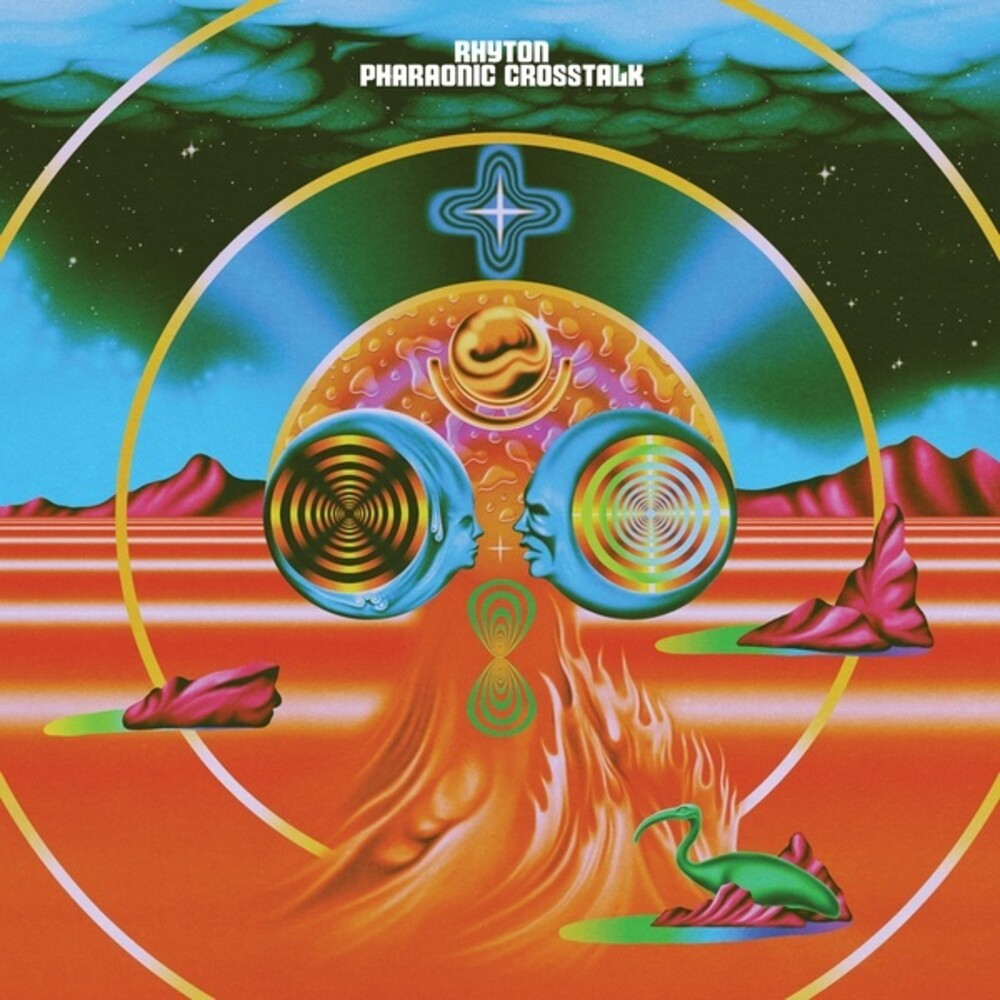 Limited pink colored vinyl LP pressing. The sixth LP by NYC trio, Rhyton, is as heavy as an Egyptian space-funeral. The vibe of this masterful album is fully embodied by it's gorgeous Robert Beatty cover art, which looks like a Mati Klarwein reinterpretation of Tony Scott's '68 Verve LP, Music for Yoga Meditation. Rhyton was formed in 2011 by Dave Shuford & fellow travelers, with a notion to balance the songwriterly stance of D. Charles Speer with something more improvisation based.