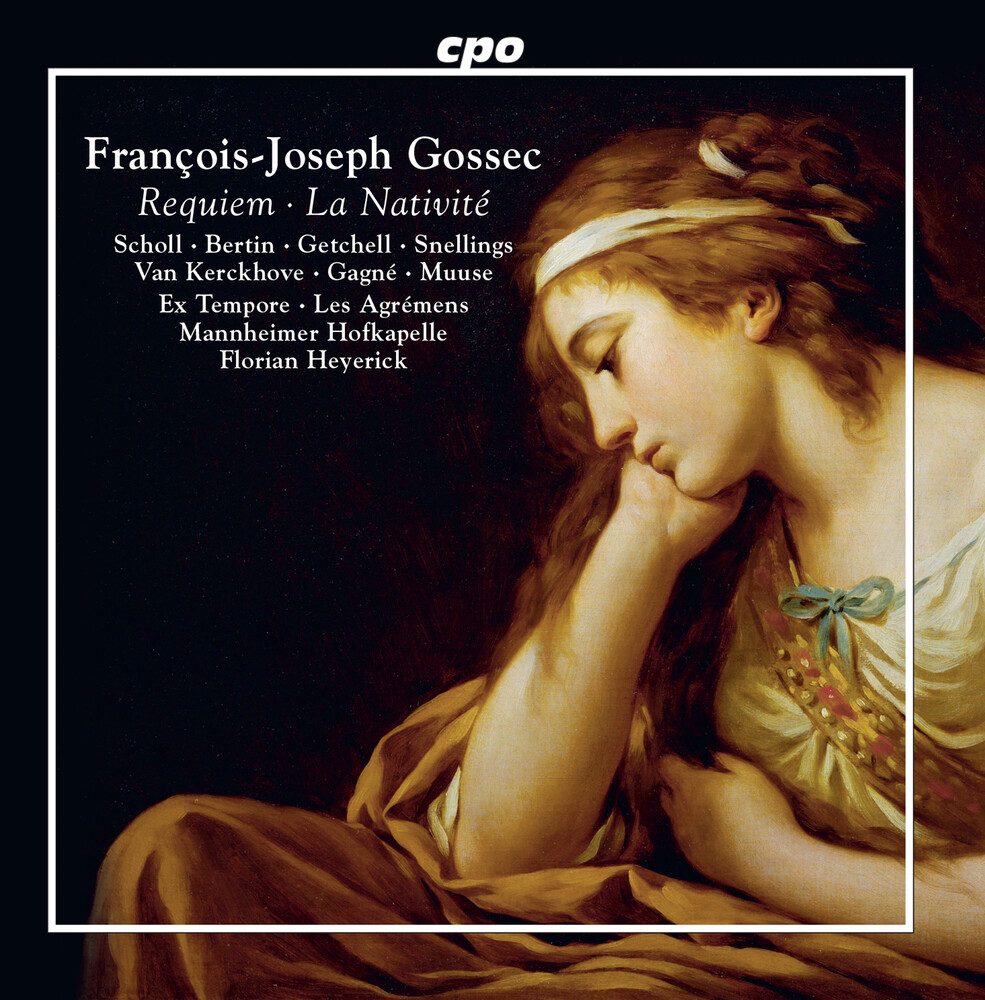 Francois-Joseph Gossec was doubtless one of the most prominent French composers of the eighteenth century and wrote works representing almost all the musical forms and genres. Our recording of his symphonic music has just been awarded an Opus Klassik 2020, and now we would like to share some of his magnificent vocal works with you - since his oratorios and truly amazing Messe des Morts also made him a trailblazing figure. La Nativite to a text by Gossec's contemporary Michel Paul Guy de Chabanon is his most famous oratorio. It was premiered on Christmas Eve in 1774 and went on to be performed no fewer than nine times in the Concert Spirituel. The impact was immediate, and critics vied with each other to formulate poetic descriptions of the orchestral effects and the impressive parts sung by the Shepherdess, the Shepherd, and the Choirs of the Angels and the Shepherds. This is moving music!