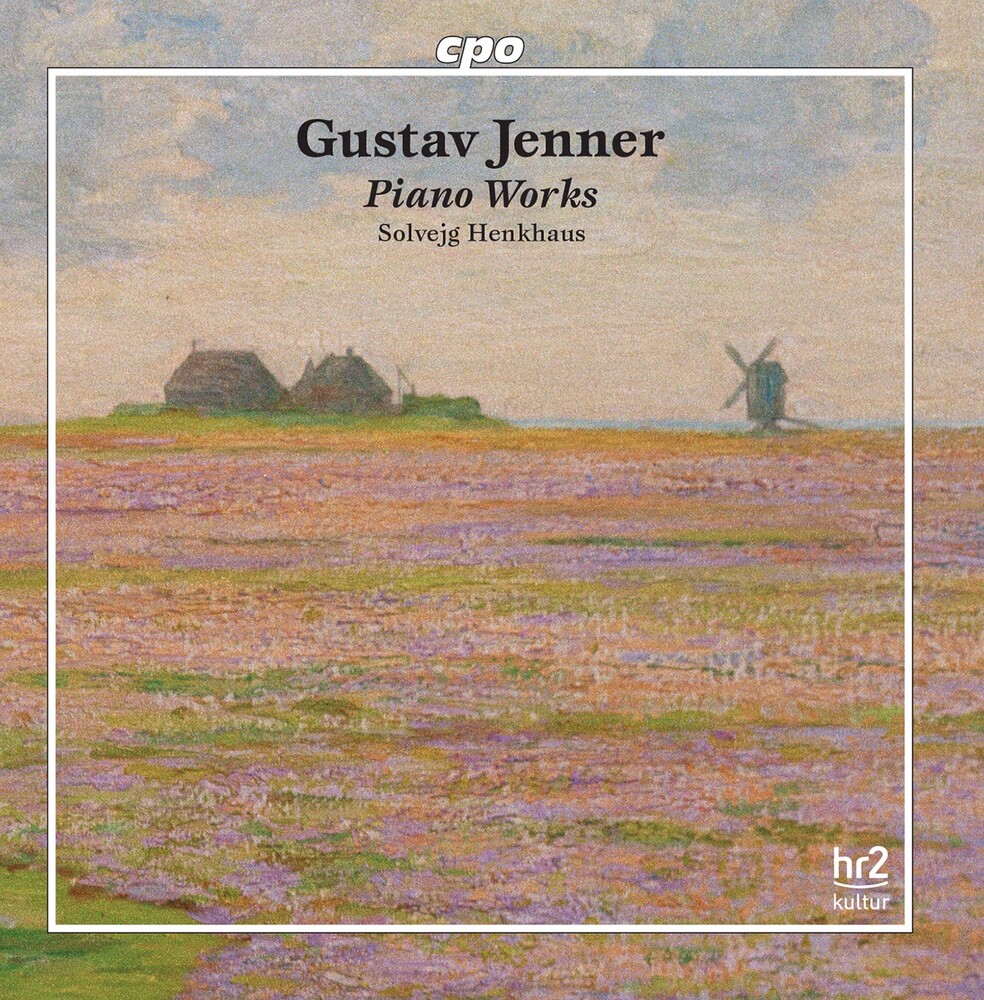 Gustav Jenner was the only young composer ever to receive an invitation to come to Vienna from Brahms, who wanted to keep a critical eye on his development as a composer. For this reason it is justifiable to term Jenner Brahms's only compositional pupil. Jenner himself regarded his encounter with Brahms as the »decisive stroke of luck« in his life. The circumstance that artistic personalities around Brahms were outshone by the master's radiant light had particularly fateful consequences for Jenner. The mere realization that he had been Brahms's pupil immediately gave rise to the charge of epigonism and prevented him from receiving an independent evaluation. It is completely incorrect to term him a "Brahms epigone," as frequently occurred. Although Jenner's music is situated very much in the orbit of his teacher's sound world, it nevertheless reveals a highly personal musical signature - also in his compositions for piano. The pianist Solvejg Henkhaus became acquainted with these works very early and has thoroughly probed this often introspective, very intensive music. Jenner's thorough occupation with the folk song is apparent in his themes, which often are very much of cantilena character. Song quality is the decisive element in the rendering of lied melodies into themes in his instrumental music.