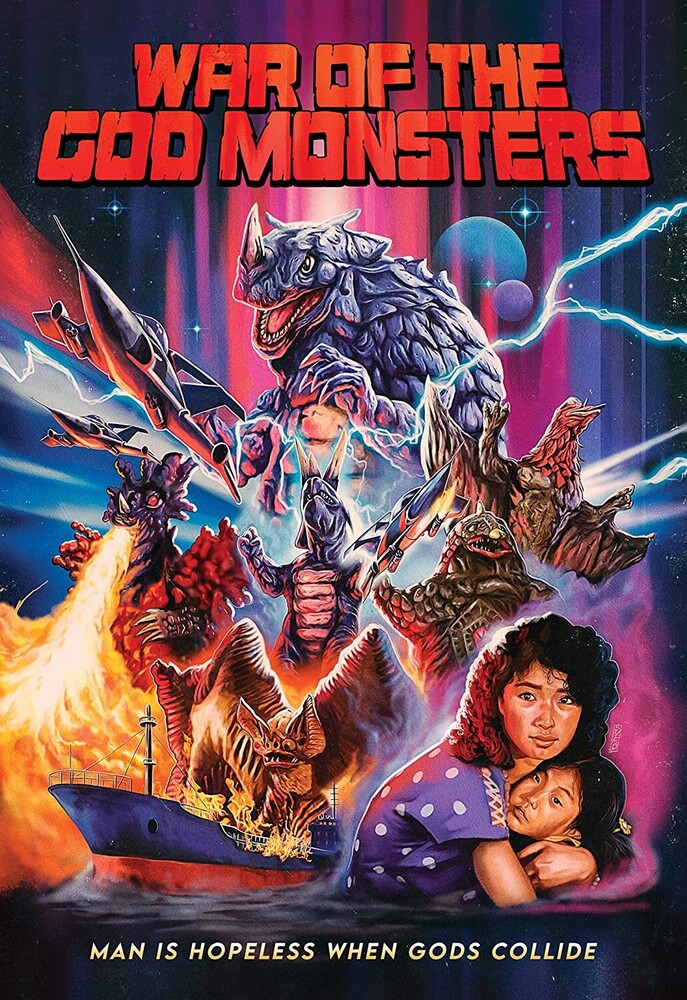 Dr. Kim believes that ancient dinosaurs are waking up due to global warming rapidly melting the glaciers where they have slept for thousands of years. The recently widowed scientist, now in isolation to study his theories outside the judgemental eye of the public, struggles to find balance with his obsession and raising his young daughter, Sohee. A reporter, named Kang Ok-hee, discovers his hideout and infiltrates his home in the guise of a housekeeper. When gigantic creatures start to appear on the mainland and cause massive destruction, the doctor and journalist must find a way to save themselves, and the world. Also know as "The Flying Monster" and "Bicheongoesu", this kaiju classic has never been released in North America until now!