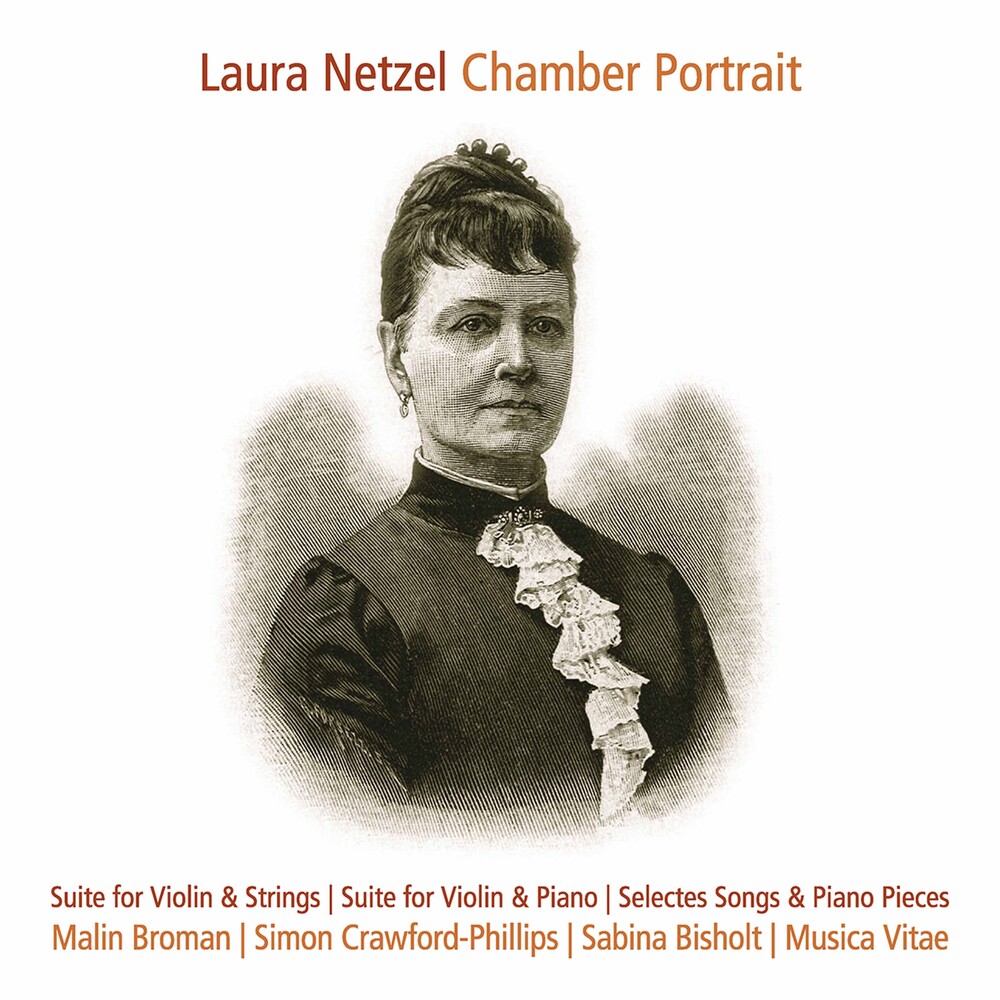 "Art is a field that has always been open to women, and where they have also accomplished a great deal. It can not be denied that whilst women have had success in the performing arts their achievements in the creative arts have not been so illustrious. As for Swedish women in particular they have won great acclaim abroad but always as performers. Consequently many people rush to the assumption that women do not have the ability to create significant works of art. Objectively, there is no evidence to suggest this is true or false with regard to the field of music. On the other hand, it should be assumed that a woman, given the same conditions as a man, can create equally impressive works of art. All efforts in this area should be met with respect even by those who have been skeptical to previous attempts. Amongst those, who have seriously dedicatedly applied themselves to redressing this imbalance in Swedish music, Laura Netzel holds a special position." (F. Herman) Laura Netzel (1839-1927) is yet another Swedish composer of forgotten treasures. Malin Broman and Simon Crawford-Phillips are back with their third album on dB Productions, this time along with soprano Sabina Bisholt and the Musica Vitae Chamber Orchestra. This chamber music album present never before recorded works for violin & strings, violin & piano, and selected songs and piano pieces by this remarkable composer, just waiting to be discovered by a broader public.