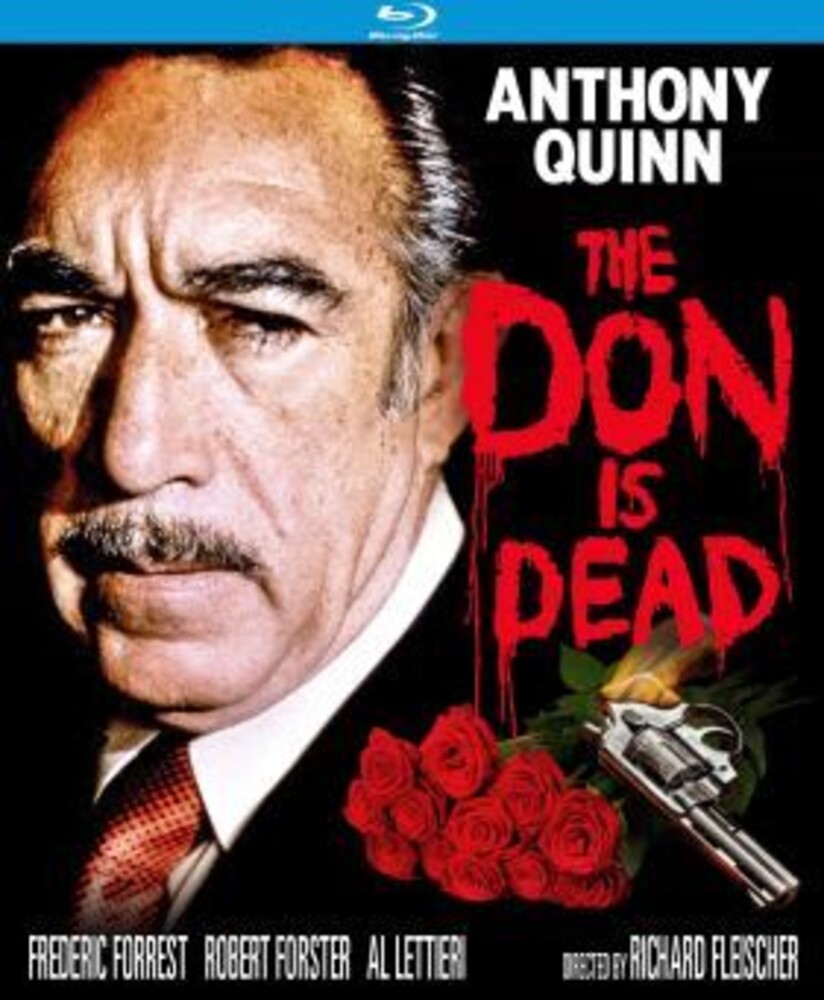 The boss of all the bosses has gone to his reward... who's going to ascend to the throne of power? The streets will erupt in a bloody gangland showdown before the question is ultimately decided, as the war becomes dangerously personal for two vicious mobsters (Anthony Quinn and Robert Forster) who clash not only over control of the criminal empire, but also over the love of the same woman (Angel Tompkins). Frederic Forrest co-stars in Richard Fleischer's gripping crime epic. AKA: "Beautiful But Deadly." 115 min. Widescreen; Soundtrack: English; Subtitles: English; audio commentary; theatrical trailer.