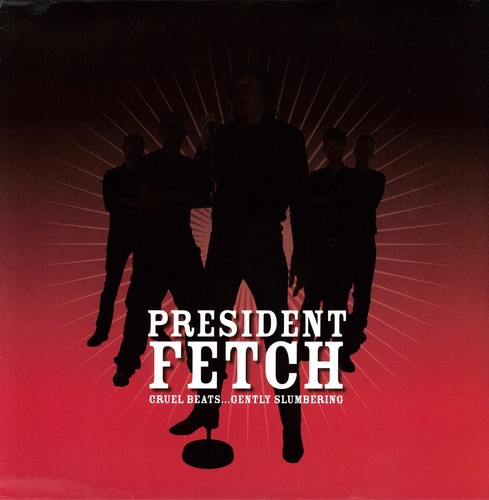 To say that President Fetch is an institution in Danish punk rock is a gross understatement! This year, the Copenhagen boys celebrate their 20th anniversary with their 3rd album, "Cruel Beats... Gently Slumbering", their first in 14 years. And they've never sounded more vital and fresh than now, slaying every competition on stages around the country. And believe me, I see close to 300 bands every year, but only a handful comes close to rival the live phenomenon that is President Fetch! a lotta youngsters who never saw the band were in for a surprise last year (2006) at Gutter Island Festival, where President Fetch showed everyone who the undisputed rulers of Danish punk rock are! One could say the band is in their 3rd phase, music-wise, with wildman Molle as frontman and crazed energizer bunny. This phase is the one that takes no prisoners!
back to top