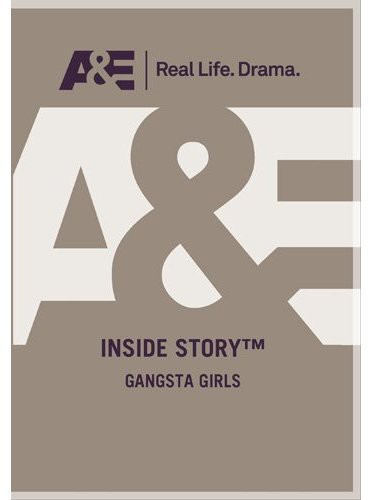 Gangs have long been thought of as the exclusive realm of young men. But that image is changing rapidly, for today, girls are joining gangs in ever-increasing numbers. They are committing the same violent crimes as their male counterparts, and serving hard time more frequently. GANGSTA GIRLS examines the lives of four LA gang members for an inside look at their violent world. Crazy and Shy Girl are sisters. Crazy has spent much of her teenage years engaged in gun battles, but escaped unscathed. Shy Girl, however, has been beaten, shot and stabbed. Despite this, she remains dedicated to the gang, while her sister tries to escape the life and get her three-year-old son back. Hear from Silvia, sentenced to 25 years to life for murder at the age of 16, and La Lista, who was recently released from prison after a year behind bars and now lives in fear that her old rivals will come to get her. The stories of these young women take us deep into a world that most have never seen, a world filled with abuse, drugs, crime and violence, a world that will never again be the exclusive province of men.