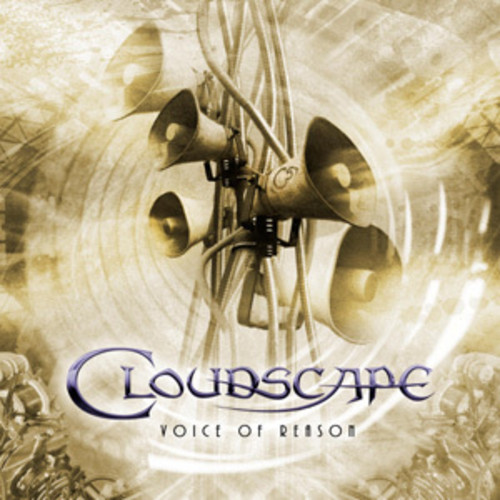 2015 album by the prog metal band. Songwriting for their fifth album, Voice Of Reason, started in 2013 and has since then been going on in a nice pace with a certain goal to create an album with strong melodies, dynamic songs and more hard-hitting metal. Voice Of reason is the first album in the Cloudscape discography to have a title track. The song is very dynamic, progressive and majestic and musically it shows exactly what Cloudscape is all about all wrapped into one song. Voice Of Reason consists of eight tracks and it follows the traditional Cloudscape style and trademark and also flirts a bit with the early days plus takes a step further to new unexplored territories for the band. All artwork was created by Mattias Nor'en (ProgArt) and Voice Of Reason was mixed and mastered at Roasting House Studios by Anders "Theo" Theander.
back to top