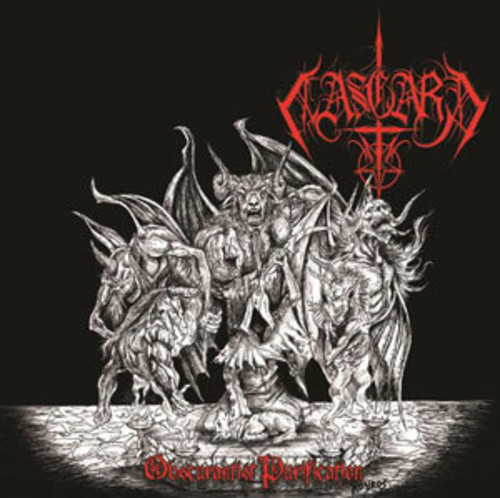 2015 release, the third full-length album by the Greek black metal band. Aasgard was formed in 2006. After two EPs, two split albums and two full-length albums, they have built up a loyal fan base in the underground scene. The album contains nine occult songs and rituals. Old school Greek black metal with sounds from the past filled with darkness and mysticism. Highly recommended for fans of Necromantia, Mortuary Drape, Varathron and other black metal greats.
back to top