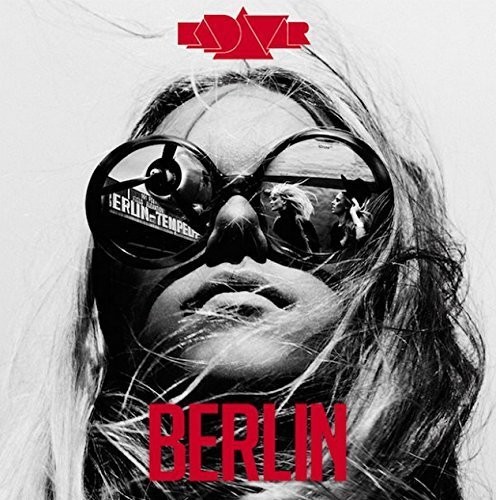 German hard psych rockers Kadavar return with another slab of meaty metal! Their anticipated third studio album follows on from 2013's 'Abra Kadavar.' It's the deeply imprinted, unforgettable memories and impressions of continuous touring one can feel on 'Berlin' in every line and every strum. Though recorded live in the studio on the band's own analog gear again, it's distinctly audible that this time round the record turned out even deeper as far as songwriting and arrangements are concerned - and that Lindemann, Bartelt and Bouteloup have spent more time on the recordings than ever before.
back to top