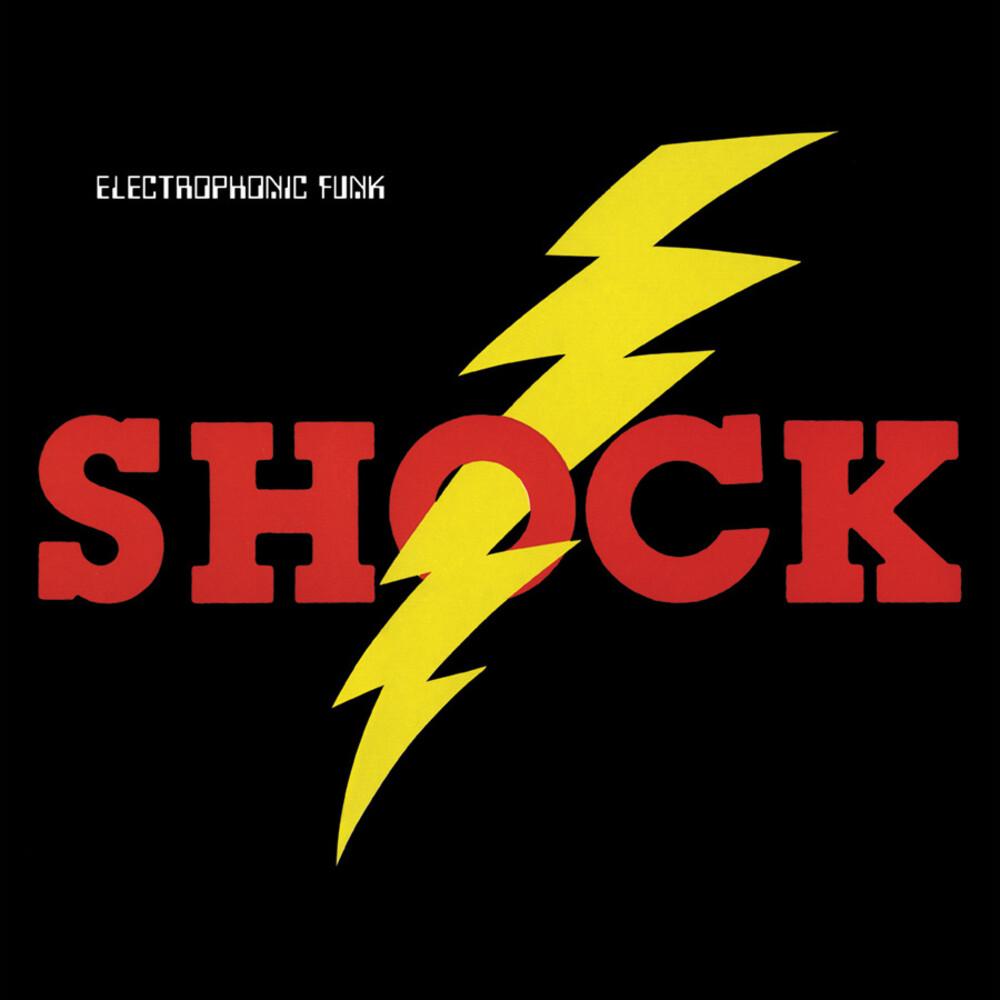 Roger Sause (Born in Portland, Oregon) is a musician, songwriter and producer with several gold and platinum recording credits to his name. He started playing the piano as soon he was able to reach for the keys. Turned out he was a natural talent, in 1969 (at the age of 9) he was playing in kiddie garage pop bands and around 1974 (still in his teens) he was already composing his own music! Roger Sause was quickly developing his own sound and started experimenting/recording on the 4-track with local Portland engineer Doug Durbrow... Roger had written a bunch of songs that were ready to Shock the world! Roger Sause then pulled some of his buddies from High School: bassist Joe Plass, drummer Billy Bradford, lead vocalist Malcolm Noble and Terrence Wooten on guitar. Several other renowned artists (like Marlon McClain) were to be included in the recordings and live line-ups through the existence of SHOCK... but these school friends would serve as the core in the early years of the band (including Roger's brother: Steve Sause). The band SHOCK was now ready to conquer the world... and the rest is what they call "history". In 1979 and with the financial help and support of their families (and from Doug Durbrow who by now had started the Nebula Circle Records imprint), the band recorded a 7" EP that would serve as an introduction to the public. By handing out copies to stores, promoters, clubs and radio stations word quickly got out about this new sensation called SHOCK. Fired up by the initial success of this 7' EP, they released their first full-length album Electronic Funk on the Nebula Circle label in 1980 (this LP also includes longer versions of both tracks from their first 7"EP)... Roger and the band considered this small and unpretentious album just a 'starting point'... however, no one could predict back then that this 'first opus' would become one of the most sought-after and highly-rated Funk albums ever! With SHOCK now having a successful album under their belts (and a hit on local radio) they got signed to Fantasy Records where they released three more albums. Several other singles/hits quickly followed and they would find themselves opening for top acts from the likes of Tina Turner, James Brown and Tower Of Power. Rolling Stone magazine picked SHOCK as one of the top ten new artists of the decade. Although the band did follow up with said subsequent hits, a constellation of factors eventually brought the first chapter of the SHOCK project to a close (there would be reunions eventually, later in the decades to follow).