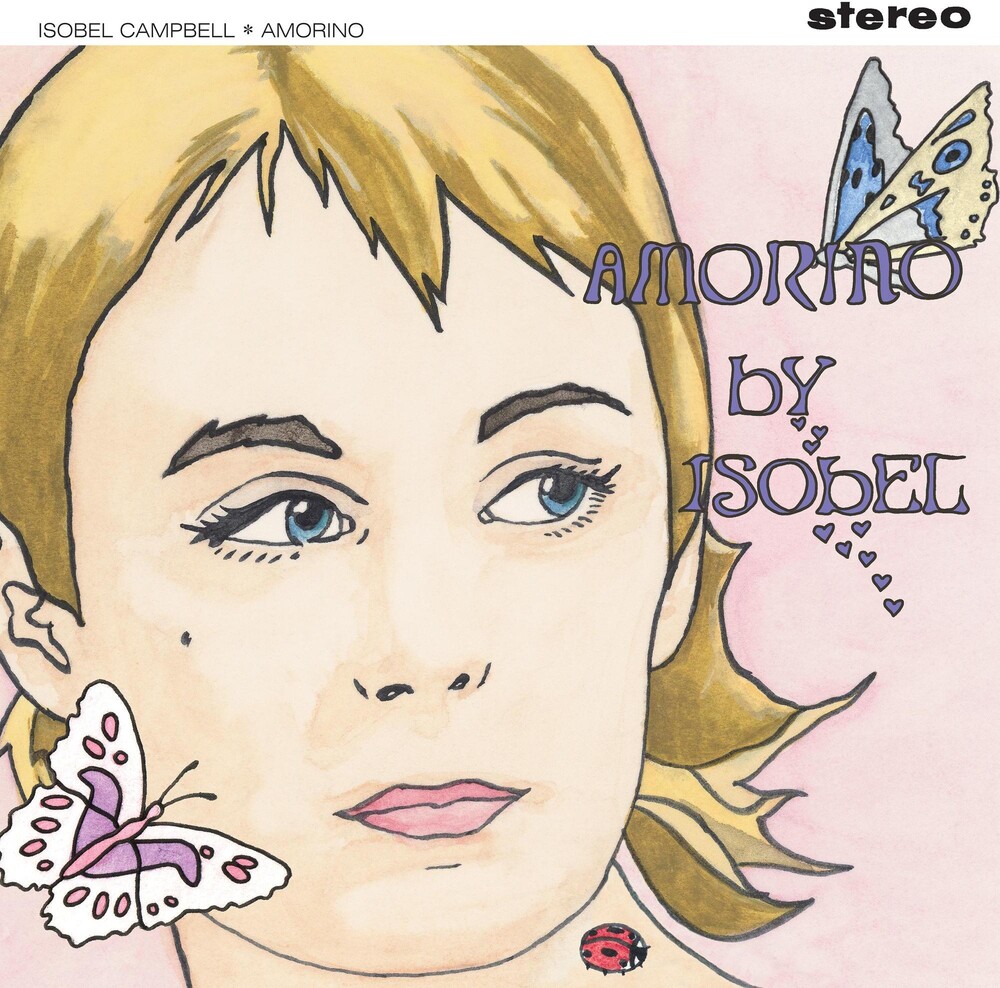 Limited purple vinyl LP pressing. After vaulting to fame as a founding member of the beloved indie pop collective Belle & Sebastian, Isobel Campbell enjoyed success as a solo artist, recording lush and elegiac chamber pop under her given name, under the moniker the Gentle Waves, and with longstanding duet partner Mark Lanegan. Following excellent reviews for her recent solo album, There Is No Other..., released early in 2020, Campbell reissues her third and fourth solo albums, Amorino and Milkwhite Sheets, on gatefold vinyl LP in November via Cooking Vinyl. Self-produced and funded by Campbell, Amorino was originally released in October 2003. Obsessed with French New Wave, chanson, vintage European cinema, the beat girls and boys of the 1960's, White Horses by Jacky, Peter Sellers and the bossa nova of Stan Getz and Astrud Gilberto, Campbell, alongside fellow maverick composer and Scottish national treasure Bill Wells set about making their homage to such things. They had a lot of fun, hired a lot of jazzers and still remain the closest of friends to this day.